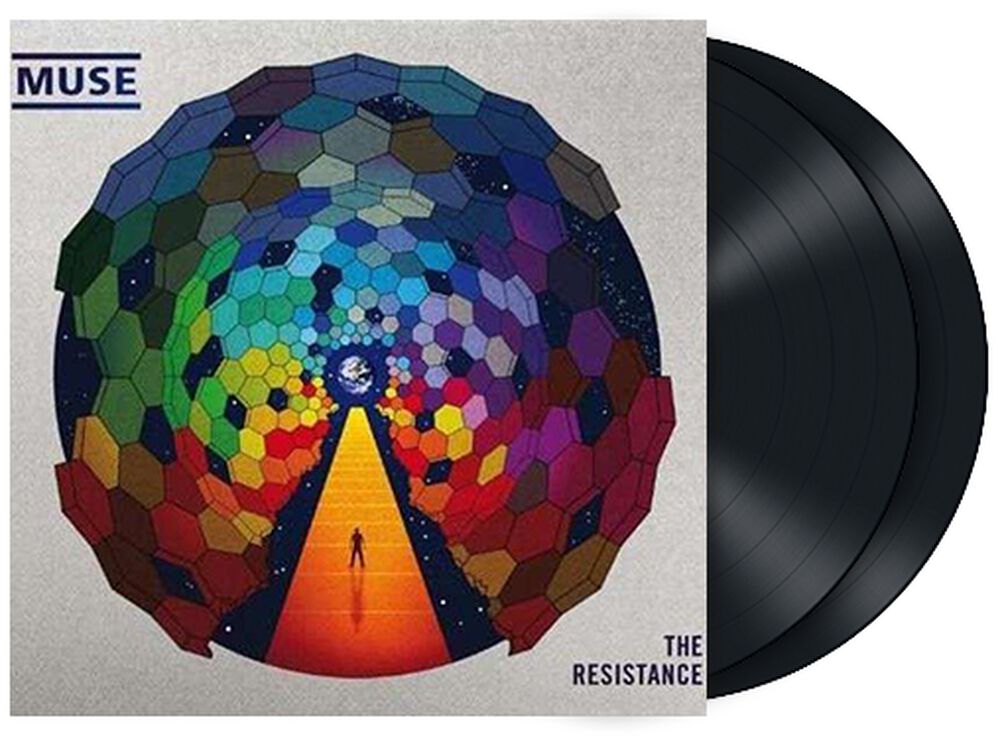 Significantly less guitars, but more piano parts. Combined with the most ambitious and bombastic arrangements of their career. The British trio Muse has created one of the most exciting albums of their career with their fifth studio album "The Resistance". 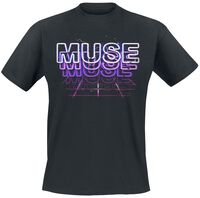 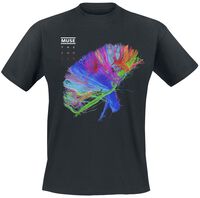 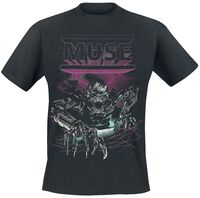 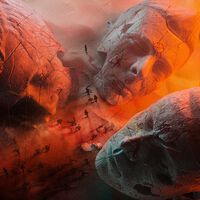 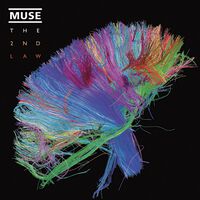 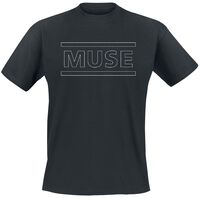 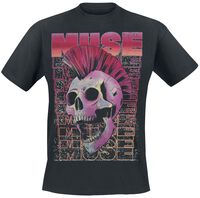 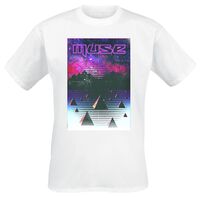 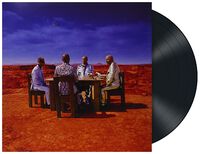