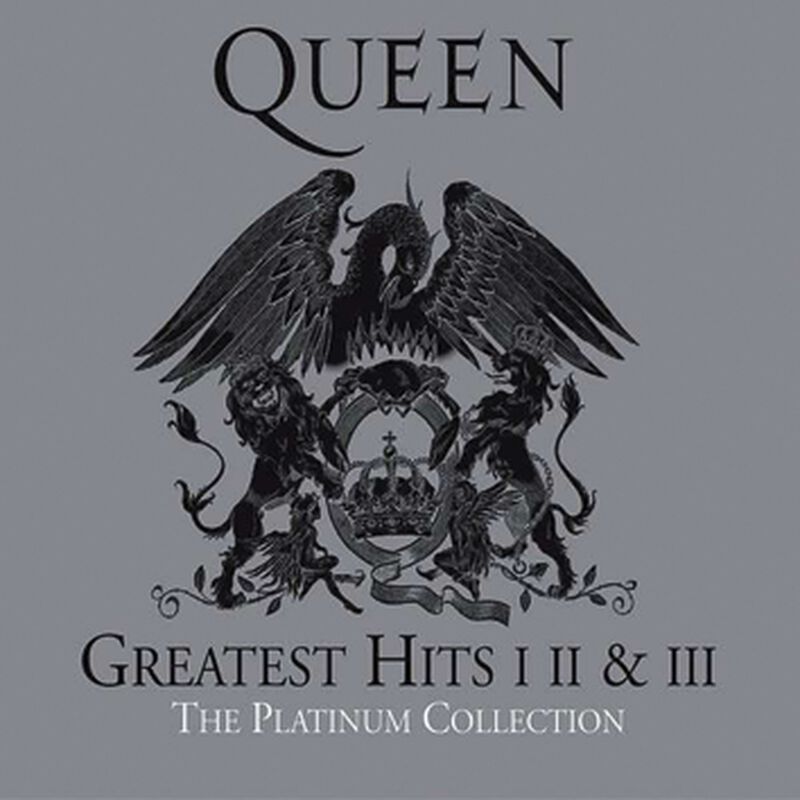 Intense joy!! Because now appear five more studio albums of Queen in the new sound garment - "News of the world", "Jazz", "The game", "Flash Gordon" and "Hot space". Like with the first five albums, there are next to the standard versions also premium 2-CD deluxe-versions in the super jewelcase. The second CD contains really great bonus material: rare live-versions, rare BBC material as well as B-sides and alternate takes. For fans an absolute must!

Furthermore there's also a second Deep Cuts-compilation. The band very kindly compiled the best tracks of these five albums apart from the single hits. Anyone who wants to access the depths of the phenomenon Queen, should have this CD.

Anyone who doesn't want to go without the numerous and utterly grand single hits of Queen, should have "The platinum collection" a real gem. The collection consisting of Greatest hits I, II and III, was also remastered and unites all Queen-hits. 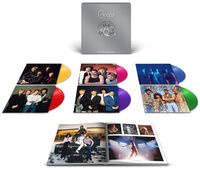 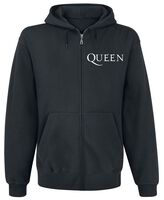 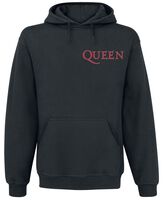 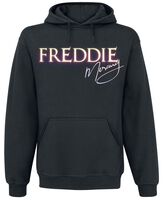 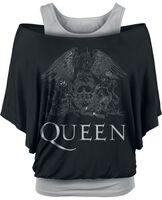 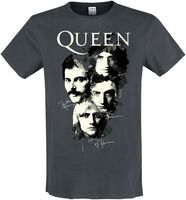 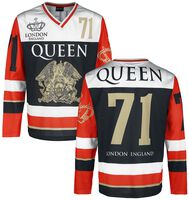 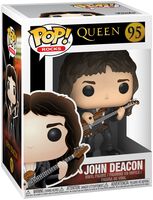 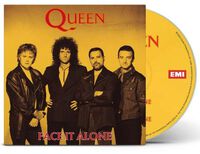