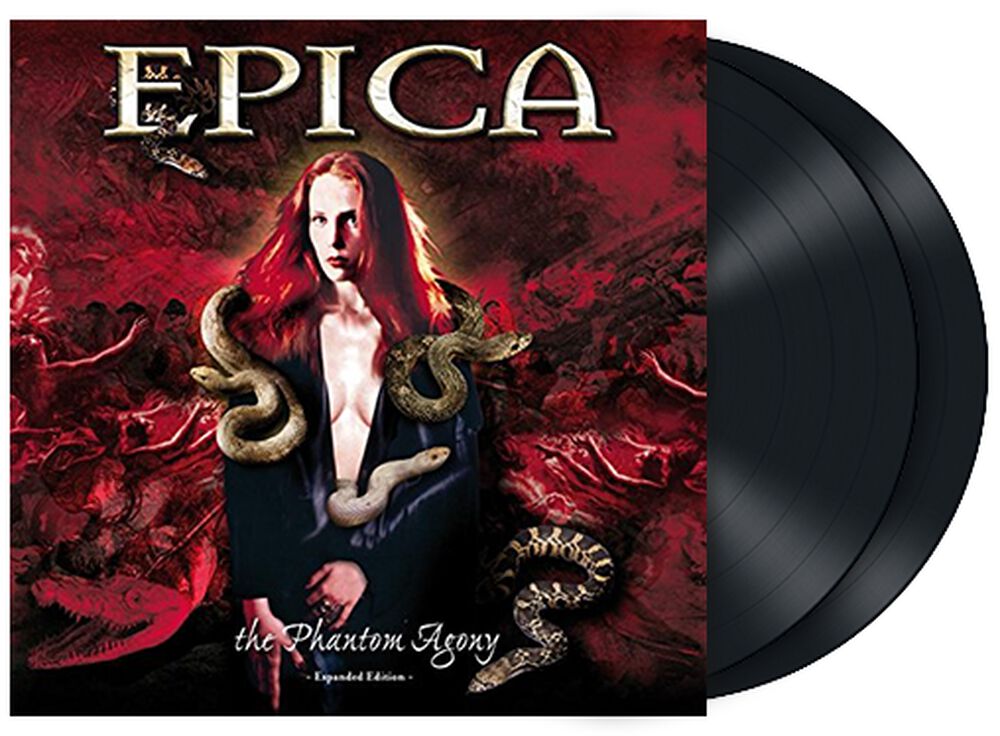 "The Phantom Agony" was the starting hit for a successful career by the Dutch band EPICA. The album was recorded with producer Sacha Paeth (AINA, AFTER FOREVER, RHAPSODY, KAMELOT) at The Gate Studio in Wolfsburg and was highly praised at that time as one of the most impressive Dutch epic metal albums of all time. 10 years after the original release the band is back again. Newly mastered from the original tapes on 180g vinyl in a strong Gatefold sleeve. 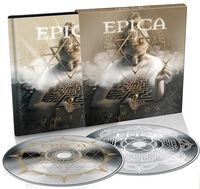 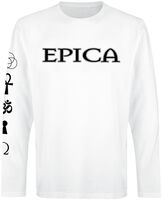 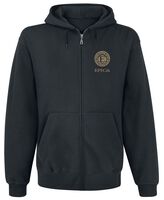 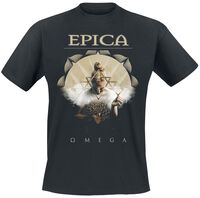 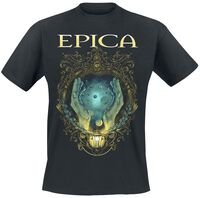 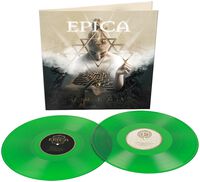 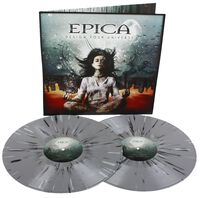 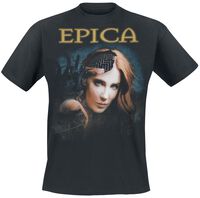 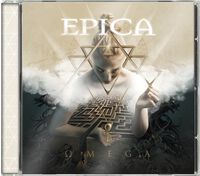 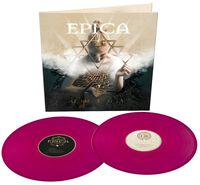