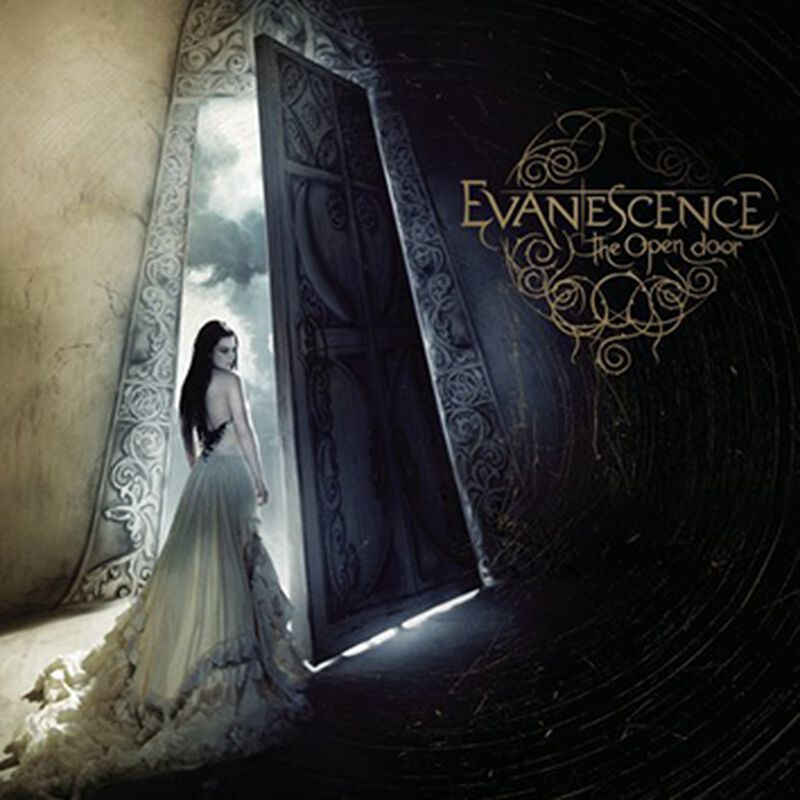 Three and a half years after „Fallen“, Amy Lee (vocals, piano), Terry Balsamo (guitar), John LeCompt (guitar) and Rocky Gray (drums) released the long-awaited follow-up „The open door“ in autumn 2006. Again the longplayer is characterized by Amy Lees wonderful melodies, her attention-getting texts, her ravishing piano play and her unique vocals. Together with Terry Balsamos brilliant and complex guitar work, the new songs combine the dramatic art of classical music and the hardness and explosiveness of Hard rock - and reveal a keen sense for hymnal hooks. Best example: The first single of the album bearing the title „Call Me When You’re Sober“. In this song, which was like the entire album produced by Dave Fortman (Mudvayne, Boy Sets Fire, Superjoint Ritual among others) Lee sings about the leaving behind of disturbed social conditions. 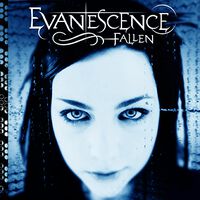 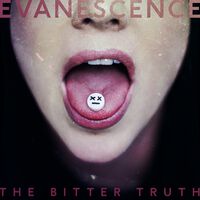 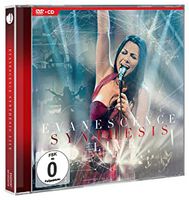 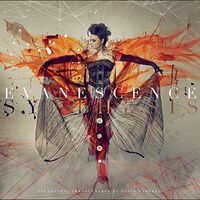 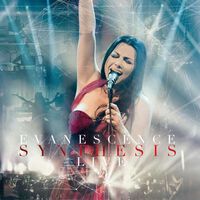 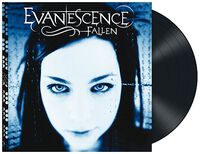