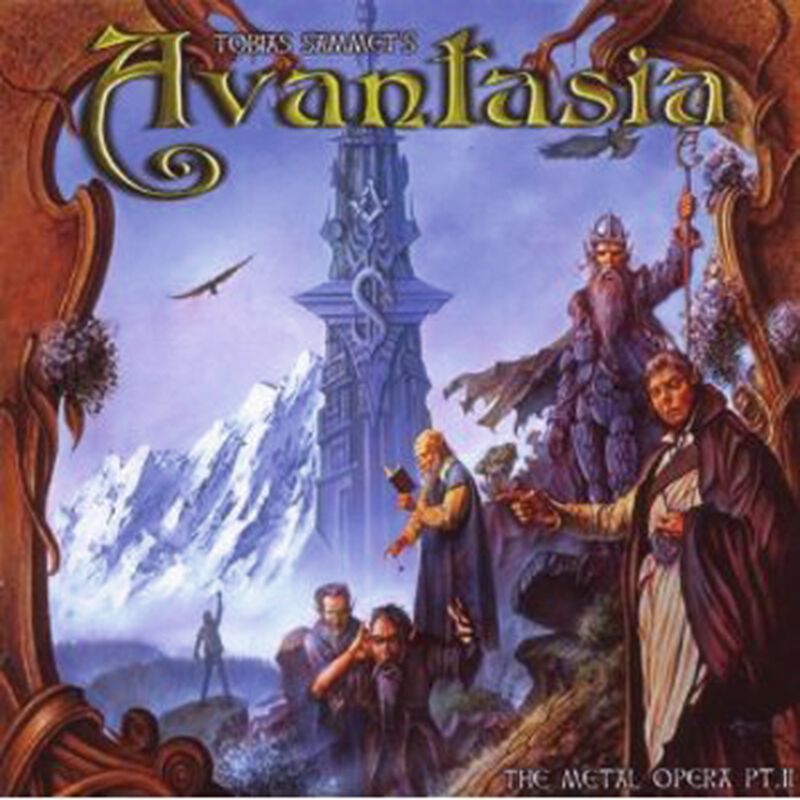 The list of guest musicians of "The Metal Opera Part II" reads like a who-is-who of Rock music - however, not less is needed in order to be able to follow-up the visionary ideas Avantasia had already begun to implement on part one of their Rock opera.

by Heiner Salomon (null) The musical fairy tale still exists. Take the success of Tobias Sammet for instance. His band Edguy made it to the top of the German metal fans play list in almost no time and his project Sammet did not only grant him a reservation in the charts but also made sure of the respect of his musical colleagues. Nobody ever succeeded in putting together such a vast star ensemble for an album as he did for "The metal opera- part I". The charismatic singer achieved to fullfill his dream, feed on success and still stay the same. Now Sammet proceeds with his tale: again he has the support of a well equiped allstar team (a.o. Eric Singer from Kiss, Bob Catley, Michael Kiske, Kai Hansen a.m.m.) and comes up with an astonishing shockwave of musical perfection. No matter if melancholy or speed metal, "The metal opera - part II" fills you with the enthusiasm of the predecessor without loosing it's individual approach. Two thumbs up for the new masterpiece of this extraordinary songwriter and singer. 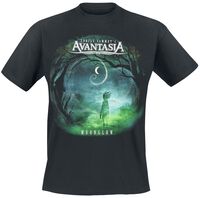 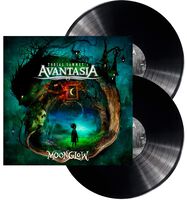 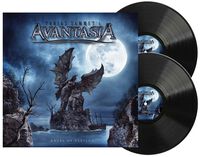 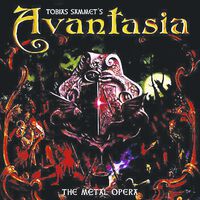 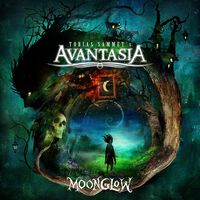