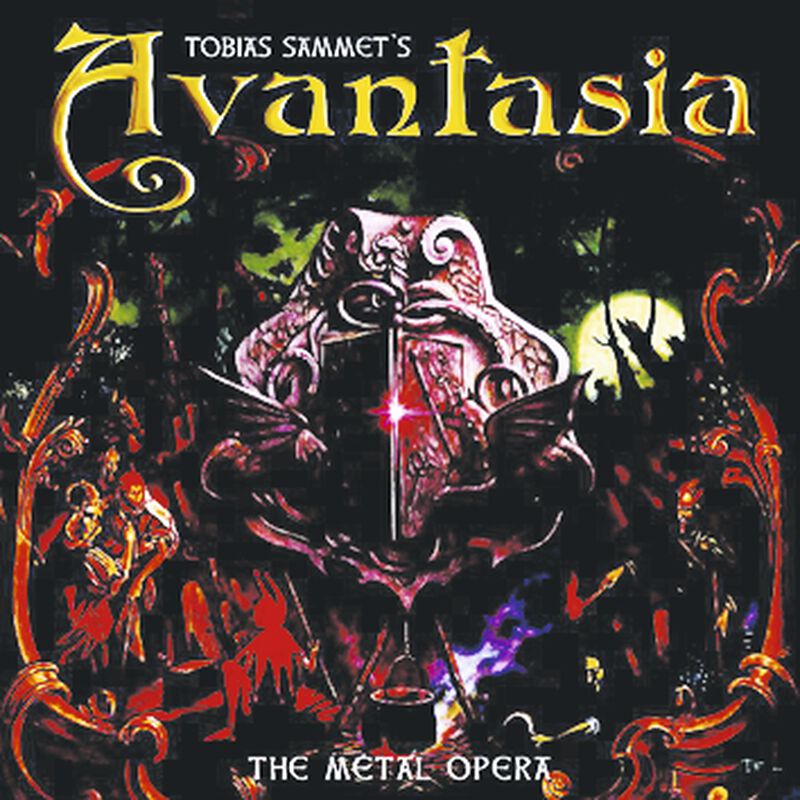 The Metal opera pt. I

Symphonic Metal is predestined for epic bombast and concept stories - so why not produce rock operas? That's just what Edguy frontman Tobias Sammet had in mind when creating "The Metal Opera Pt.I" and thus laying the foundation for the groundbreaking success of his fantastic second project Avantasia.

by Heiner Salomon (null) What Tobias Sammet already announced with his Single has become reality. "The metal opera - Part I" is Sammet's wish come true as he says. And what he gives to the public can sheer be called a masterpiece. The story behind this concept album is quite complicated because it is unbelievably complex and expanding. To put it into a nutshell, one could say it is a fantasy story based partly on Medieval times, partly on a religious background. To get into it more deeply I recommend the booklet reading to you. Each guest-vocalist takes over a different character, whereas Sammet is the novice Gabriel and Ernie (Michael Kiske) the druid Lugaid, as the two main characters. The musical line-up of Avantasia is beside Sammet: Henjo Richter (Gamma Ray), Markus Grosskopf (Helloween) and Alex Holzwart (Rhapsody). Apropos Part I: There will definitely be a part II and probably even a part III. But until then you should get yourself this one, because it's worth every cent! 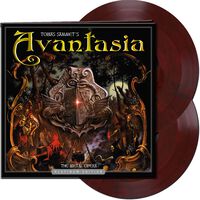 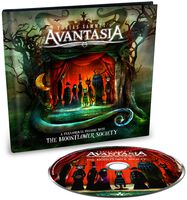 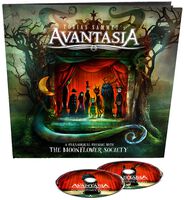 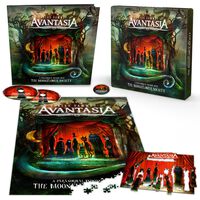 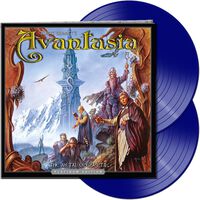 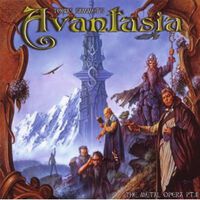