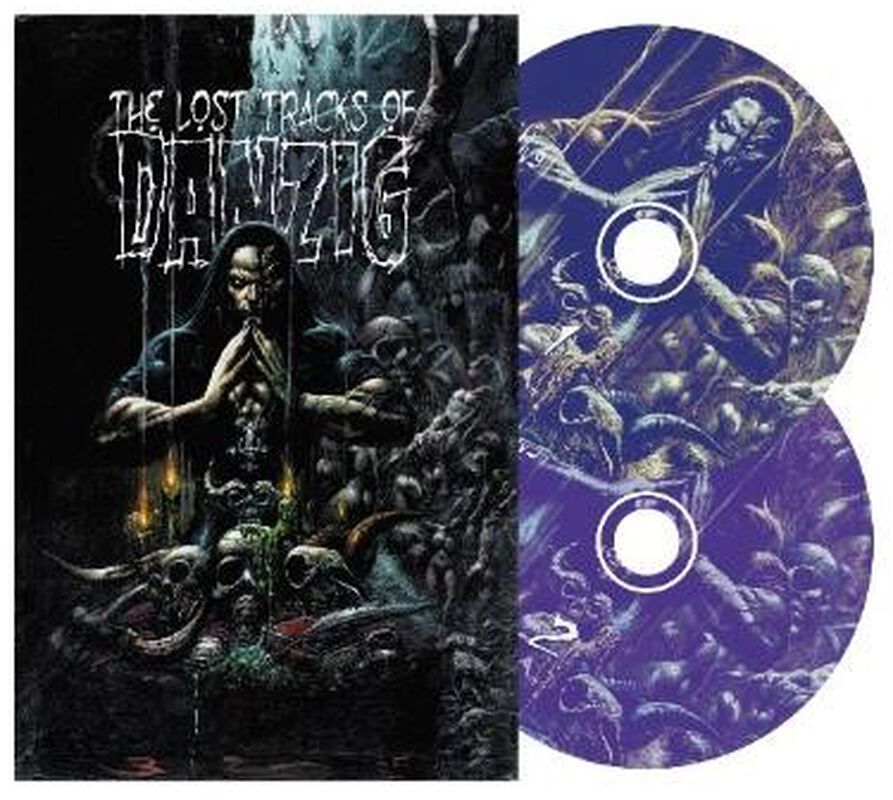 The lost tracks of Danzig

‘The Lost Tracks of Danzig’ are delivered here in a nice media book that contains 26 previously unreleased tracks, spanning the entire career of ‘Danzig’. When Glenn started with this project, the pieces were in various stages of completion - some still as a demo recording, others didn't even have the vocal parts. For some of the tracks, he needed a new mix, in others basses or guitars needed to be re-recorded, in some other types of work had to be done. After Glenn had spent months checking the material, the time had come to complete the work in the studio. Here he did the recording, and all the instruments and singing himself. The package also includes a special 12-page booklet (an 8 page booklet with the vinyl release) with a preface written by Glenn Danzig himself. It also includes one line or anecdote for each track and many photos from different periods.

by Benny Ramm (11.07.2007) The first four Danzig albums should be part of every good record collection for their legendary status is undeniable. The Blues-based Rock that Glenn Danzig offered on these albums is beyond any competition. Everything that came after "4" was just a desperate trial to get back to the quality of these records. Never mind, now, the incredible double CD, "The lost tracks of Danzig" is being released and it features – as the title suggests – previously unreleased material. And, yes, there is a lot of stuff from the sessions of the first four albums, too. The sound may not always state-of-the-art but the songs have their very own, gloomy atmosphere and charms. Highlighted have to be e.g. "Pain is like an animal", one of the first Danzig songs, ever, opening the course. Thrilling is also "Come to silver (Acoustic)", this song was originally written by Mr. Danzig for Johnny Cash (at least that's what's written in the booklet). "Lick the blood of my hands", a scratchy 50s-inspired Blues Rocker opens the second disc and ends with the strange "Unspeakable shango mix". A total of 26 songs – value for money! 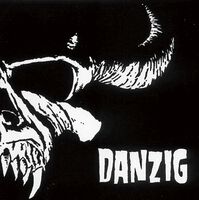 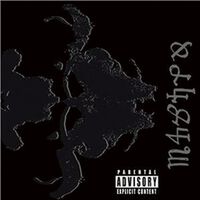 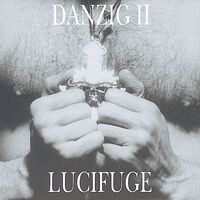 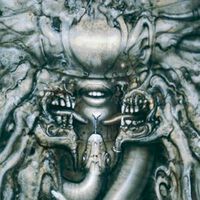 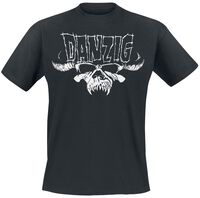