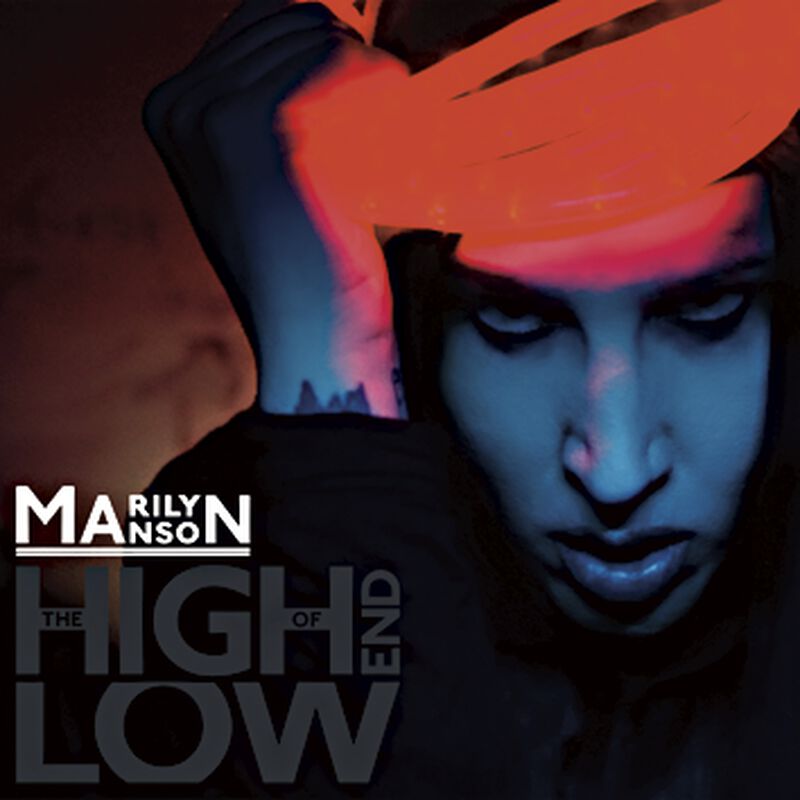 The high end of low

Sometimes they come back. Such as bass player Twiggy Ramirez who belonged to the Marylin Manson family again for the work on "The high end of low" released in 2009. The title of the first single "Arma-goddman-motherfuckin-geddon" is one of the provocative ones.

by Michael Rensen (29.04.2009) After so-so "Eat me, drink me", Brian Hugh Warner aka Marilyn Manson collaborated once again (after a hiatus of many years) with his old bass man Twiggy Ramirez - the result: the most versatile record in his career. On tracks like mean (lyric-wise, that is) "We´re from America" -which totally reminds me of Ministry - Manson convinces you with harsh and aggressive Industrial Metal, dynamic smashers à la "Leave a scar" and "Arma-goddamn-motherfuckin-geddon" make you think of the band's charts successes, and on "Four rusted horses" (very Depeche Mode) and the reeaaally epic ballad "Running to the edge of the world" , the occasional acoustical guitar part is strewn in. Ok, he doesn't surpass the classic albums "Antichrist superstar" and "Mechanical animals", but all in all, "The high end of low" is one of the better Manson outputs. 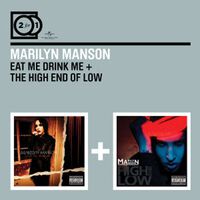 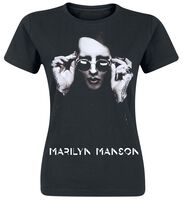 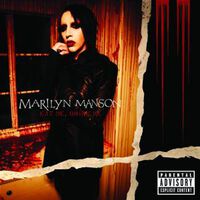 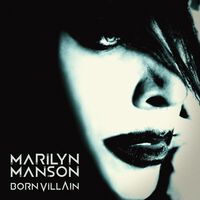 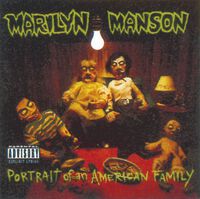 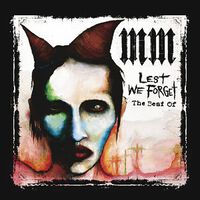