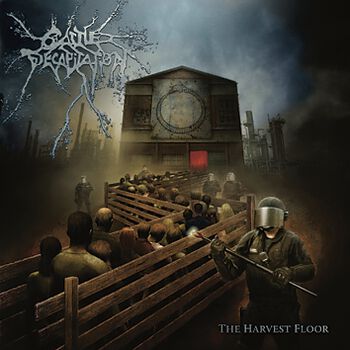 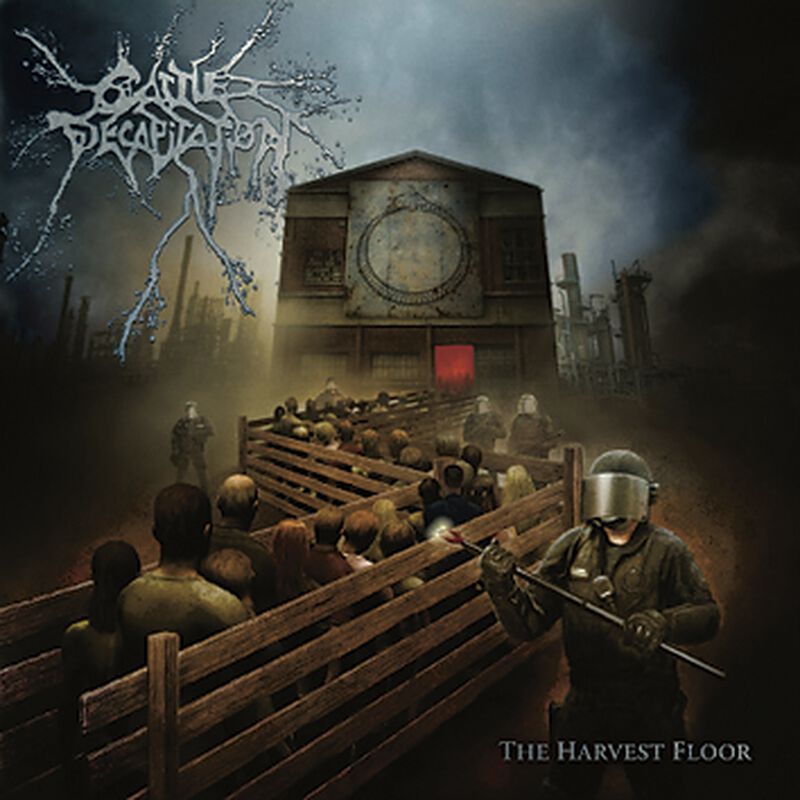 Reaping time has come! Meat lovers beware, these militant vegetarists lust after human flesh. Musically, the Yankees are in inhuman form on their fourth offering: this is virtuoso Death Grind.

1. The Gardeners Of Eden 2. A Body Farm 3. We Are Horrible People 4. Tooth Enamel & Concrete 5. The Ripe Beneath The Rind 6. The Product Alive 7. In Axestacy 8. Into The Public Bath 9. The Harvest Floor 10. Regret & The Grave 11. Enhanced part (IPOD ready) [Pandemic / The Damnation Epic / The Making Of "The Harvest Floor"]

by Björn Thorsten Jaschinski (29.01.2009) Their cover artworks were always provoking - but on their new society report, these militant (well, at least in their imagination) vegans make no prisoners, even without the gory effects! A human horde is forced into a slaughterhouse, the accompanying soundtrack is delusional and extreme, but more intricate than in their early days. Technically, the US Death / Grind outfit has developed, and has become more complex ("The ripe beneath the rind"). On their fourth album - producer Billy Andersson (among others, Neurosis, Fantomas) calls it one of his greatest accomplishments - you’ll find Black Metal sounds, heavenly melodic soli, and also quiet tones, as the acoustic break in the epic opener "The gardner’s of eden". The title track featuring guest vocalist Garboe (Swans; her solo album has just been released) is a meditative interlude - and the motto of the psychotic last farewell "Regret & the grave" is: blast away! Respect! 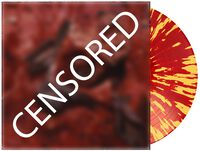 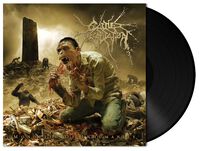 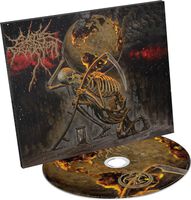 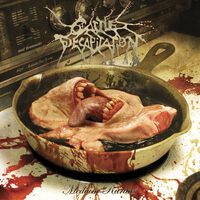 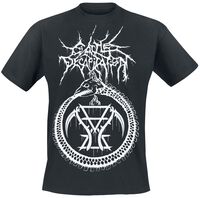 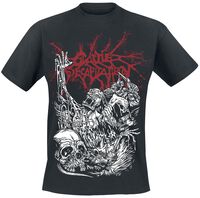 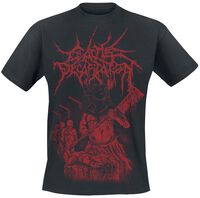