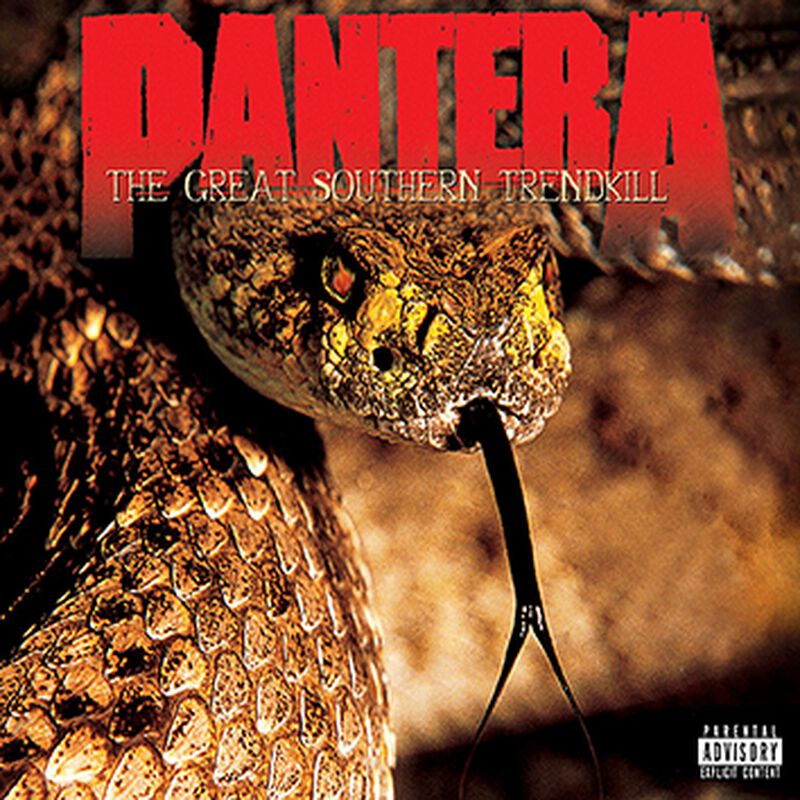 Re-released as a remastered double CD edition. The bonus CD contains rare song materials (early mixes, live tracks, instrumental versions, etc.). This includes a collection of rare photos from the time and new liner notes by renowned rock critic and radio producer Katherine Turman, who tells the story behind the album and its impact.

Many people consider "The Great Southern Trendkill" to be the last significant Pantera album. Phil Anselmo’s addiction to heroin had caused insurmountable differences to appear between him and the other musicians. Apparently, these difficulties encouraged the quartet to create this incredibly hateful Thrash work. 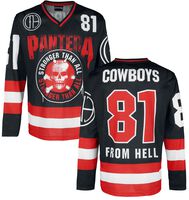 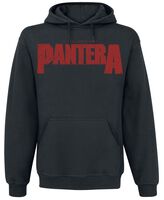 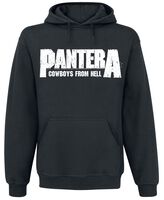 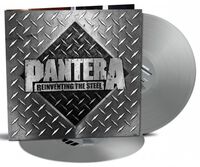 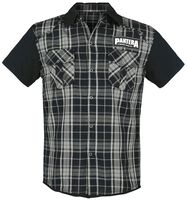 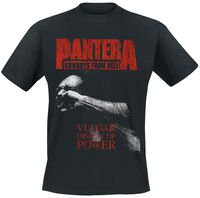 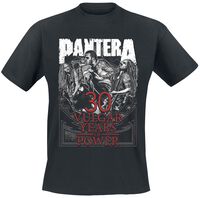