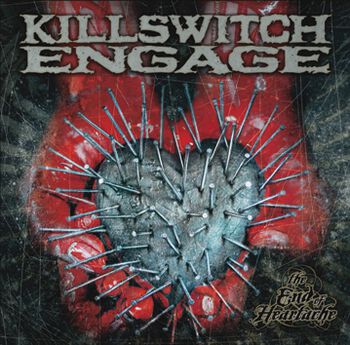 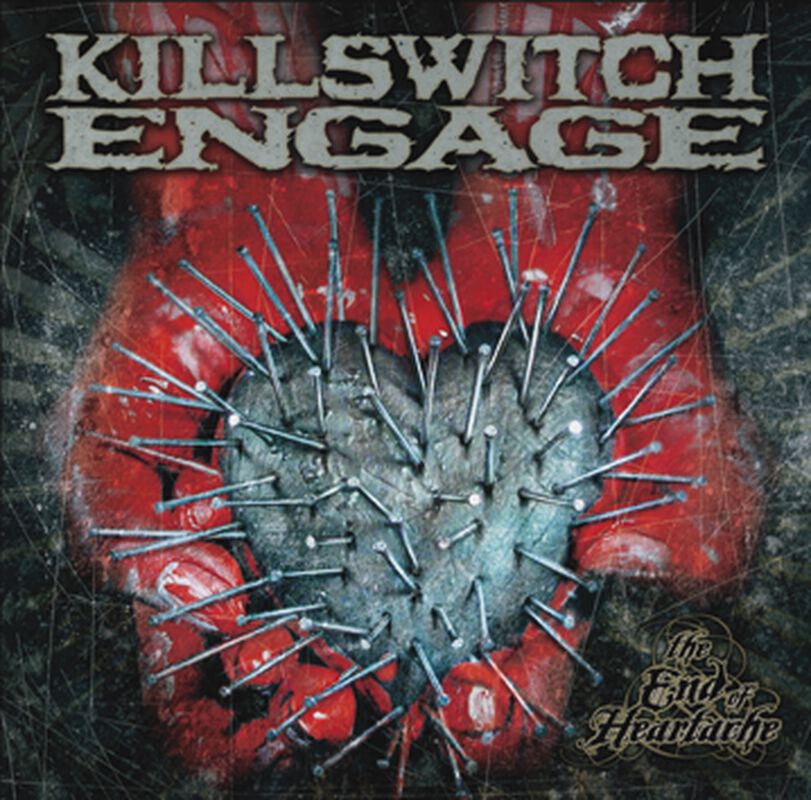 The end of heartache

On "The End Of Heartache" in 2004, Howard Jones as front man had to follow in the footsteps of Jesse Leach. Not only as a performer did he accomplish this task with flying colors, but he also right away established himself as the new lyricist and songwriter of 'Killswitch Engage'.

by Benedikt Niederschmid (April 2004) The high expectations must have weighed tons on the shoulders of the band members. Their label hopes for a second heavy core mega seller, the fans long for new material of the whizzards who with their major debut could already establish on the top of the international metal core league. Now it's clear: also in their new line up, Killswitch Engage leave their competitors far behind with an overwhelming richness of ideas, a fat wall of sound and a lot of playfulness. The two new guys have obviously added to the band's sound: Howard Jones is a virtuoso for sing-, grunt and scream vocals, drummer Justin Foley brings the Killswitch sound to the point and takes out the unnecessary loops. Of course, that doesn't change the concept of "Alive or just breathing". The mix of death, thrash and hardcore has proven its power. With "The End of Heartache" the band now kicks ass - and it will hurt for some time, believe me. 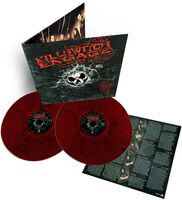 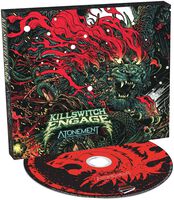 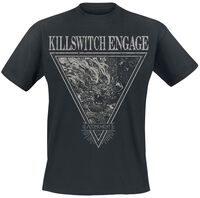 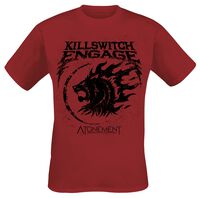 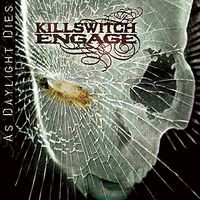 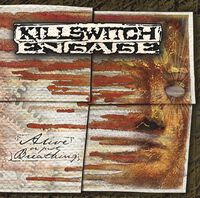 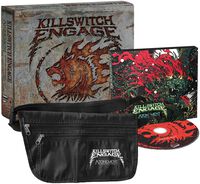