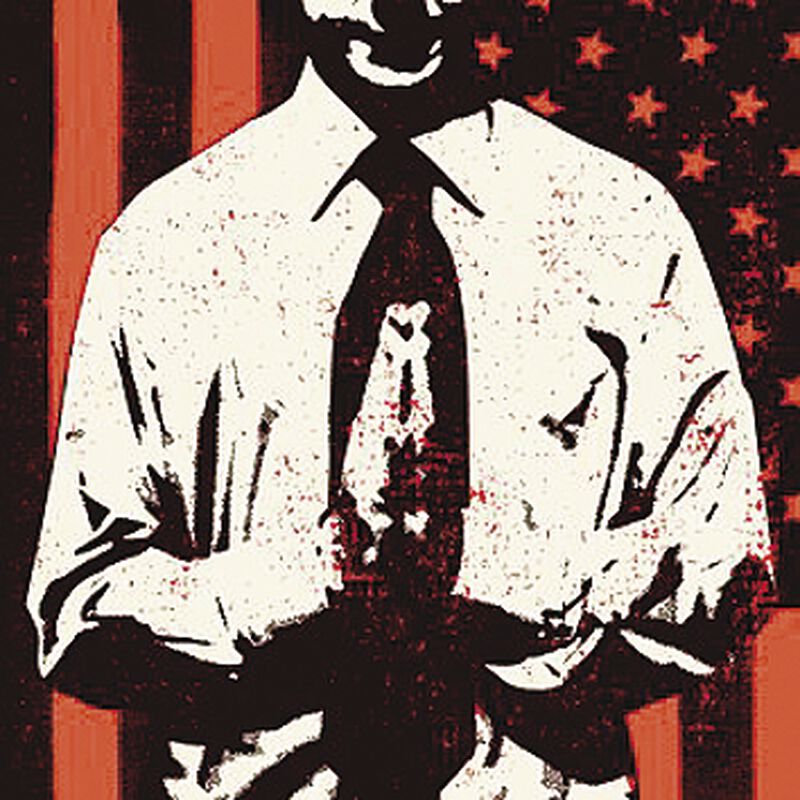 by Tim Petric (July 2004) That we shouldn't expect any musical innovations here should be clear to everyone. For 20 years now, Bad Religion play uncompromising punk in 4/4 rhythm supported by melodic background vox. You just have to see that this band since their early days saws unflusteredly at the pillars of our civilization and with every new release questions the political situation of the world. So, "The empire strikes first" is a clear invoice with what happened in Iraq. Clear words that are, let's be honest, rather rare from American bands. Songs like "Los Angeles is burning" or "Let them eat war" is a merciless dissection of the Bush administration and in times like these confirm the political engagement of the Californians. "The empire strikes first" is a refreshing album that any fan of the band should be thrilled of. 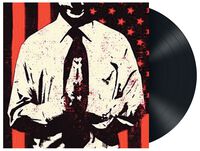 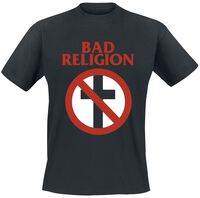 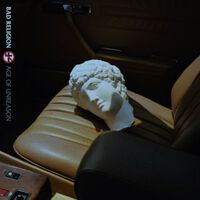