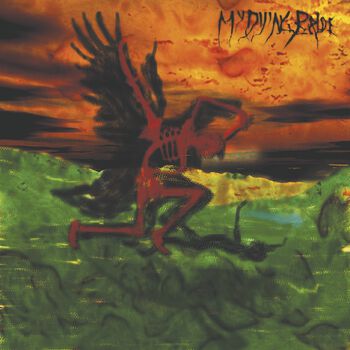 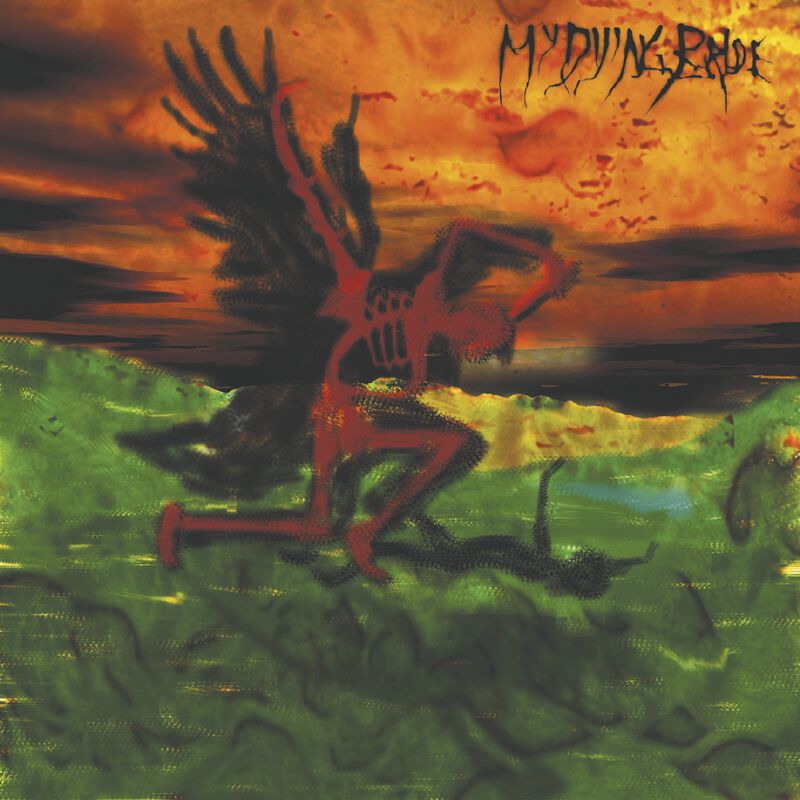 My Dying Bride started the new millennium with release of the two retrospectvie parts of "Meisterwerk". Hamish Glencross performed as new congenial guitar partner of founder Andrew on the almost manic-depressive album „The dreadful hours“.

by Stefan Müller (10/01) Finally there is new material of the minor-masters. After the two best-of compilations, "The dreadful hours" sets forth where "The light at the end of the tunnel" left off. The experimental phase resulting in "34.788% complete" and little enthusiasm with the fans, seems over. I even have the feeling that the new album of the Brits is a return to the early works. The quintet has never had so much dynamics as on this one. Gentle guitar melodies play with Aaron's fragile voice, epic key-sounds provide goose-flesh, just to have some Metal eruptions in store rolling over the listener. The frontiers between the extremes seem to disappear, which means that you need much time for this album. "The dreadful hours" contains all trademarks that makes My Dying Bride so popular among their fans. 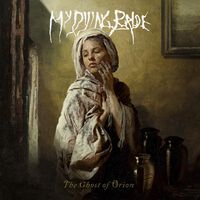 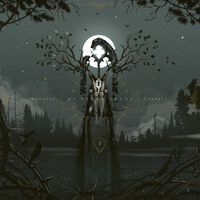 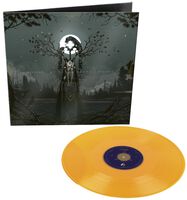 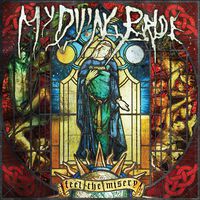 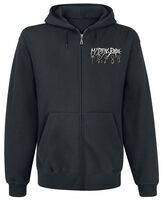 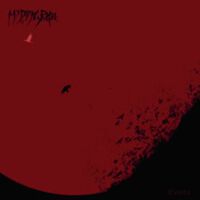 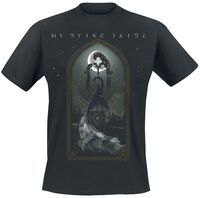