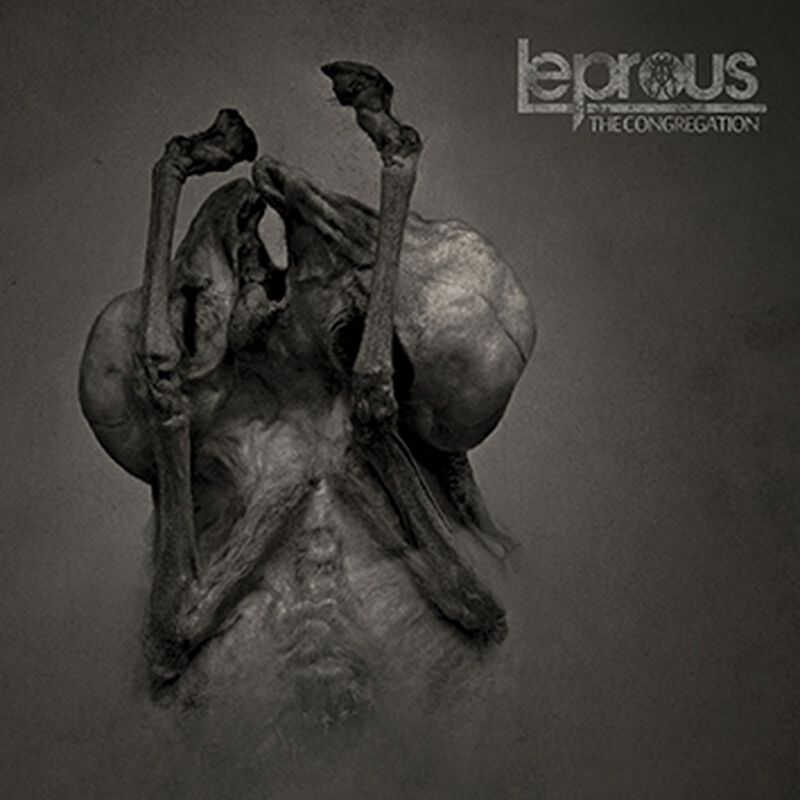 The Norwegian progressive metal combo 'Leprous' finally released the successor to the acclaimed precursor "Coal" (2013). Titled "The Congregation", the upcoming output has been recorded in Fascination Street and Ghostward Studios by none other than David Castillo (KATATONIA, OPETH). The voice tracks, however, were made under the direction of Heidi Solberg Tveitan and Vegard Tveitan in Mnemosyne Studios. As the precursor, the new LP was also mixed by Jens Bogren (OPETH, SYMPHONY X, KREATOR). The harmonious cover (created by the artist Nihil) integrates perfectly into the 65 minute long spectacle. 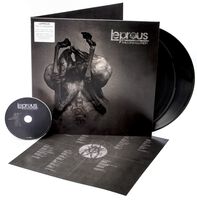 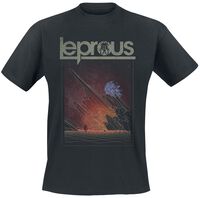 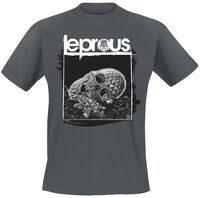 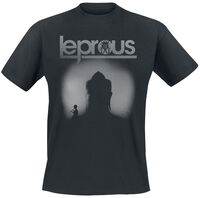 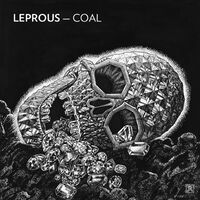 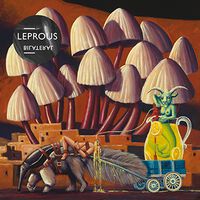 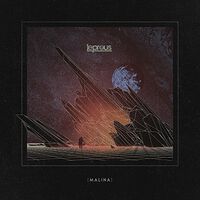 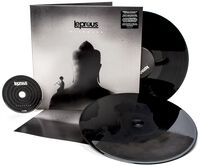