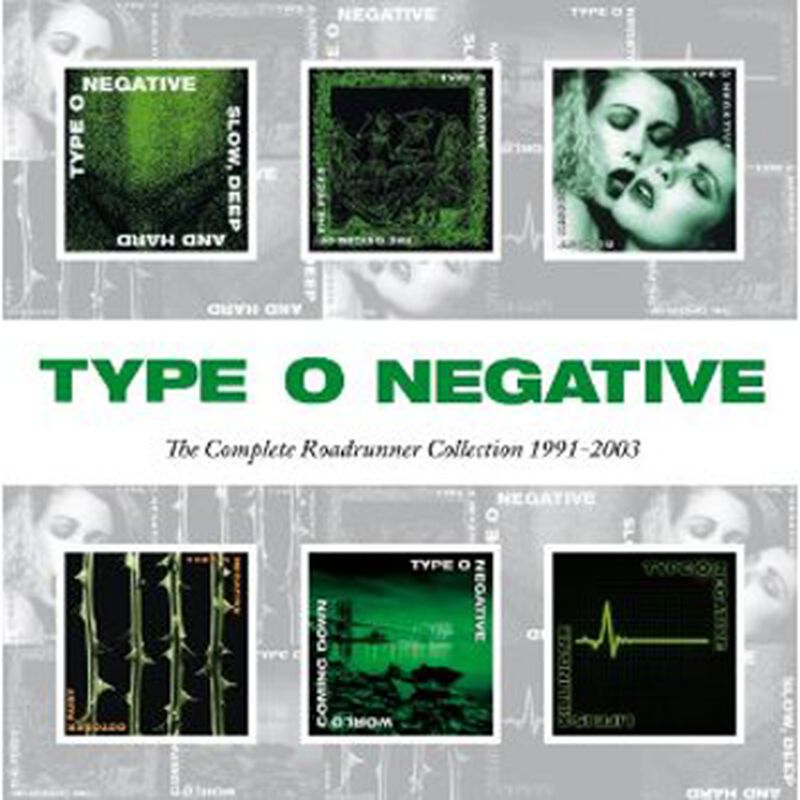 Roadrunner is honoring some of their most important bands. Type O Negative is also present with all albums which they recorded for Roadrunner.

Type O Negative,with their charismatic singer and bass player Pete Steele were sinister and industrial, showing elements of thrashy Speed Punk. They released their Roadrunner debut "Slow, deep and hard" in 1991. One year later, "Origin of the feces" followed, as did "Bloody kisses" in 1993, the first platinum album under the banner of Roadrunner. All three albums are part of Type O Negative's "The complete Roadrunner collection 1991-2003", just as "World coming down" (1999) and "Life is killing me" (2003). 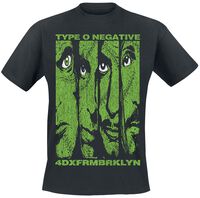 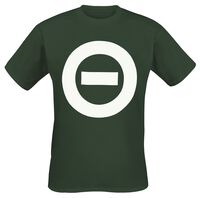 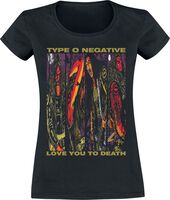 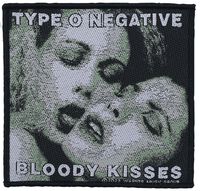 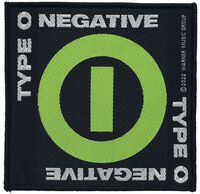 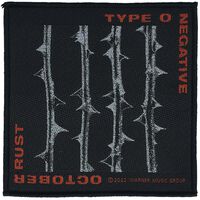 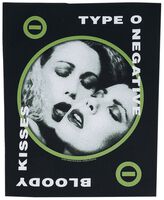 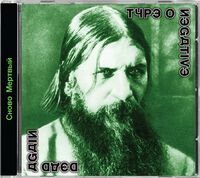 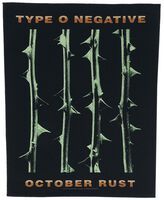 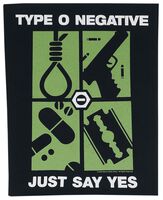