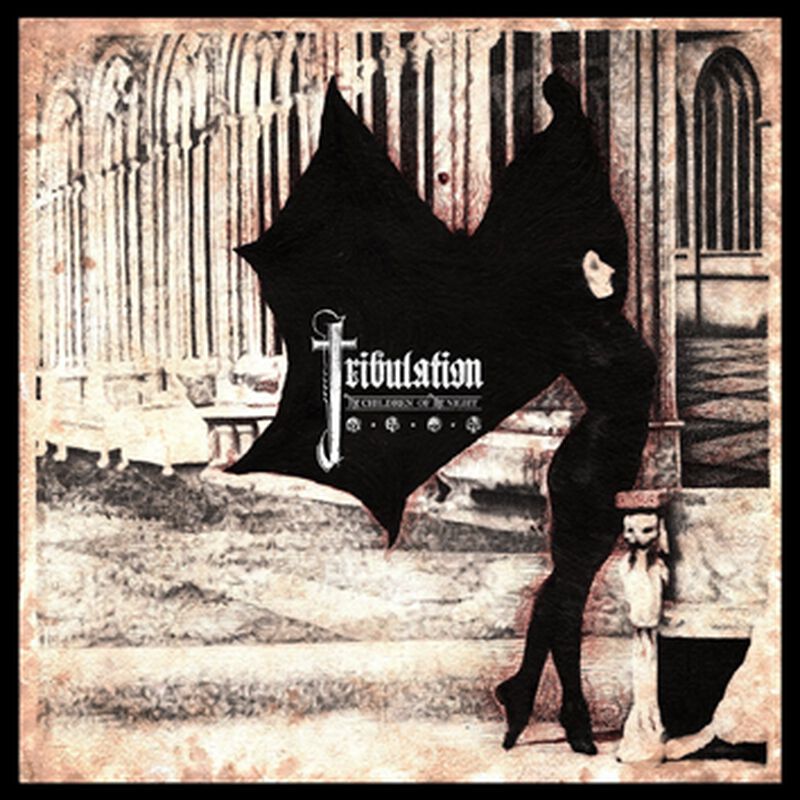 The children of the night

The Swedish death metal band Tribulation releases their new output "The Children of The Night". The group started their success story in 2009 with their debut "The Horror" and are now perfecting their career with their best LP "The Children of the Night", after releasing the very respectable album "The Formulas of Death" 2013. This album was recorded together with producer Ola Ersfjord and mixed by Chris Common in El Paso, Texas. The fitting cover artwork was designed by guitar player Jonathan Hultén. 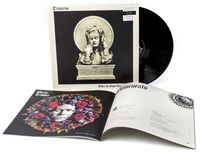 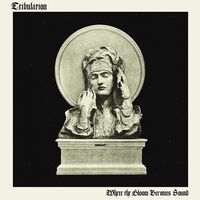 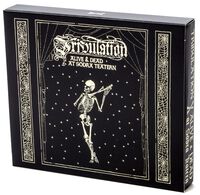 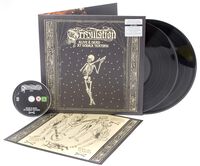 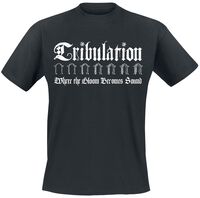