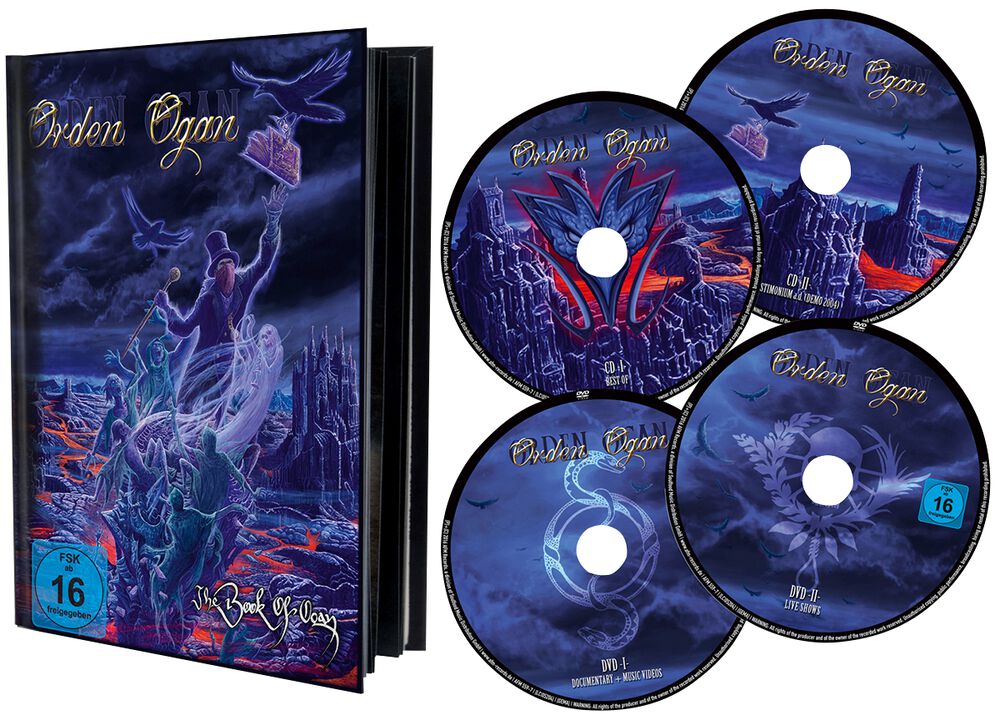 The book of Ogan

The rise of 'Orden Organ', one of the leading power metal bands, continues. After ranking 16 in the Media Control album charts for their latest studio album “Ravenhead“ and after their extensive tours with Hammerfall (January/February 2015) and Powerwolf (October/November 2015) the band based around singer/guitarist Seeb releases “The Book of Ogan” – an enormous box set containing 2 DVDs (total running time 6 hours! – including 2 complete live concerts, extensive band documentary, all video clips, making-of) and 2 CDs (“Best Of 2008 - 2015“ and a Demo/in-house production from 2004 „Testimonium a.d.“). The „Best Of“ containing all hits and fans‘ favourites of the four previous studio albums, gives a nice summary of the previous work of 'Orden Ogan'. As a special there is the band’s in-house production “Testmonium a.d.“ on CD that achieved highest grades in the demo sections of the magazines back then and is listed for up to 500€! “The Book Of Ogan“ comes as valuable box set in book form (separate trays, 40-page booklet). 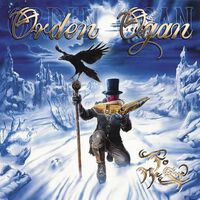 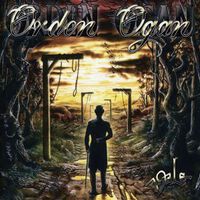 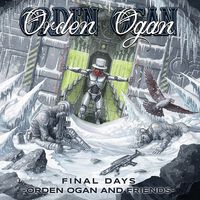 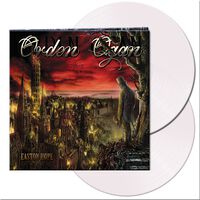 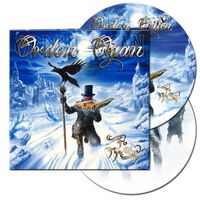 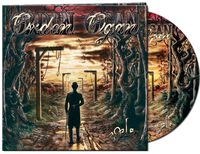 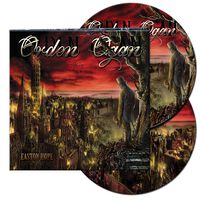