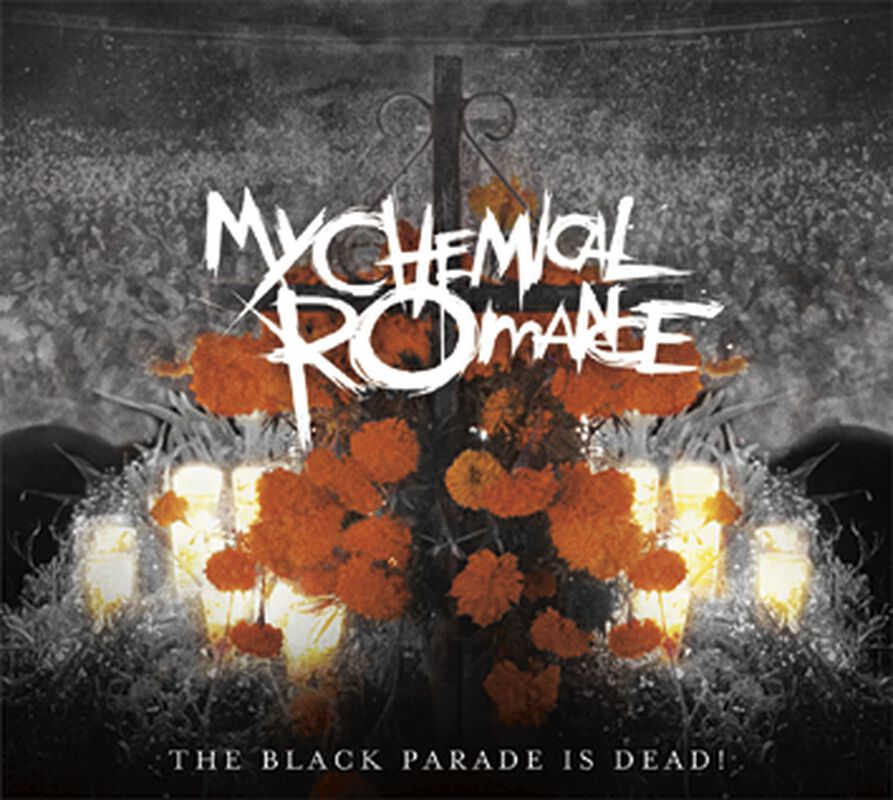 The black parade is dead

Grandiose live album of the last show on the "The Black Parade" tour in Mexico City. As a bonus you'll get the entire concert plus a secret gig of these Emo- and Alternative megastars on a video DVD.

by Oliver Kube (18.07.2008) The Emo and Alternative Megastars around frontman Gerard Way want to take off at least one year, and then come back with a sound drastically changed (leaning more towards Punk Rock) and less theatralic performances. For the meantime, the Jersey boys give us this first "real" live album after the "Life on the murder scene" compilation (2006) which was also featuring a lot of live tracks. We get the final gig of the incredibly successful "The black parade" tour –- the giant Palacio De Los Deportes in Mexico City was totally sold out on that October 7, 2007. But the dynamic audio recording with its 16 songs is not enough yet - the enclosed dvd contains the complete, elaborately arranged show in professional quality. As a special bonus, MCR have added a second, complete concert: a club gig on their turf, in Hoboken, with minimal equipment, but nevertheless extremely entertaining. What a contrast - and what a great idea! 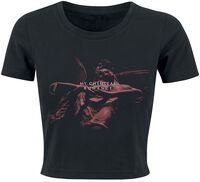 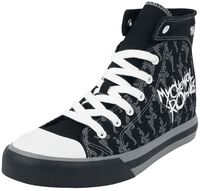 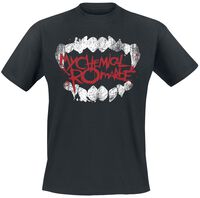 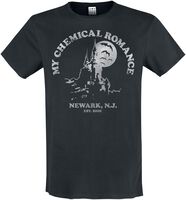 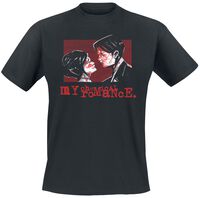 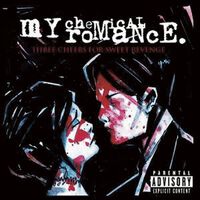 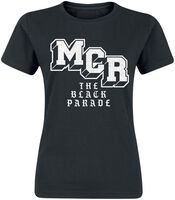 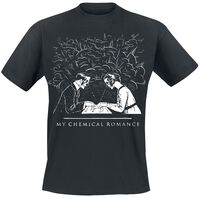