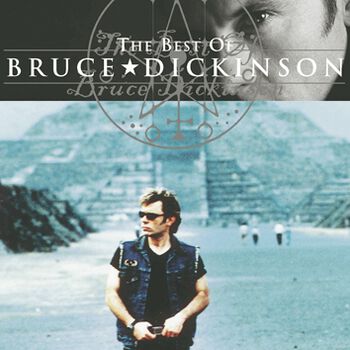 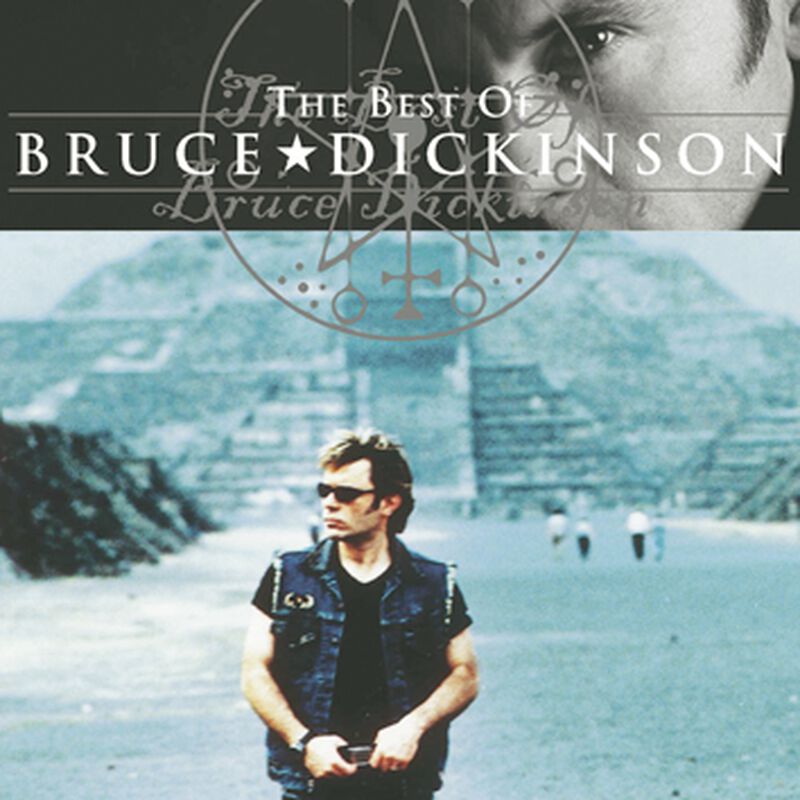 by Matthias Mineur (10/01) Telling you something about Bruce Dickinson would mean carrying owls to Athens. The history of the 'Air Raid Sirene' as his fans have called him for his high voice, is better known than that of his band, Iron Maiden. This best-of-c.d. now gives complete insight to his creative output. And also when Dickinson has solo never been as commercially successful as with Maiden, the sight on the different stations of his career are worthy a closer look. "Best Of Bruce Dickinson" presents two discs with songs from "Tattooed Millionaire", from his Skunkworks-era and the solo-works hereafter. You get previously unreleased material, rare live-versions, an interview, the original soundtrack-version of "Bring Your Daughter To The Slaughter" as well as two brandnew studio-songs that will let every fan regret that Dickinson's solo-career has been put on ice for a while. Result: "The Best Of" is a nice completion of his regular albums. 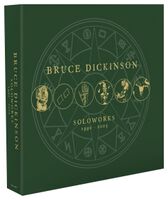 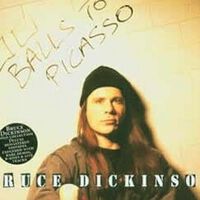 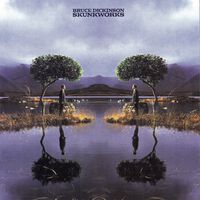 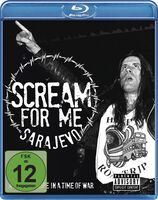