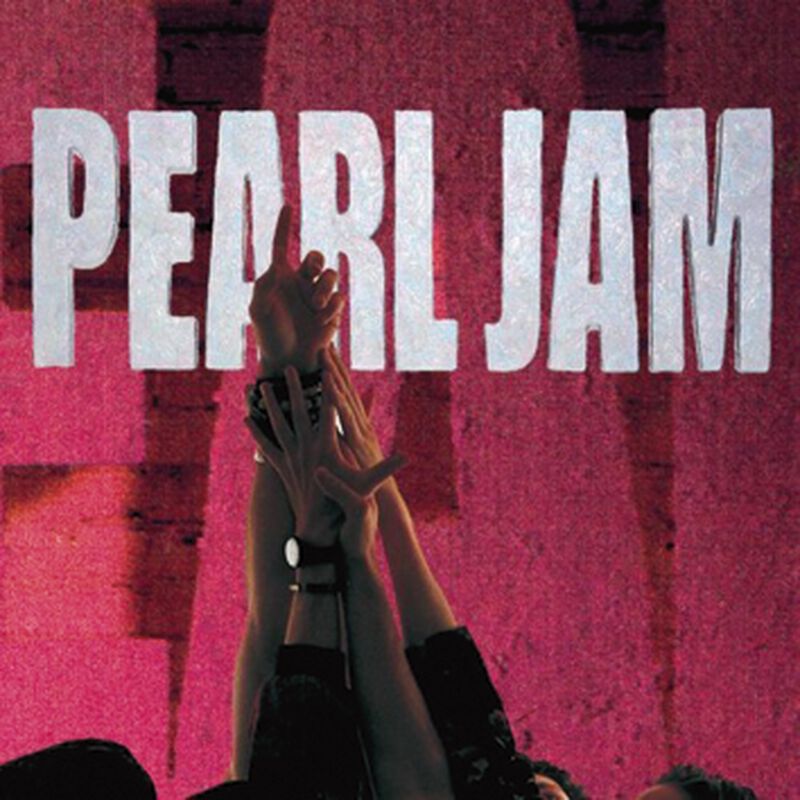 With their No. 1 debut album "Ten" (1991) Pearl Jam put right at the beginning of their career an unmoveable monument in the sprouting Grunge scene of the town from which also Nirvana and Soundgarden came. With discreet bows to Jimi Hendrix and Led zeppelin the formation manifested an unforgettable sound which found its expression in songs like "Even Flow", "Alive", "Black" and "Jeremy". 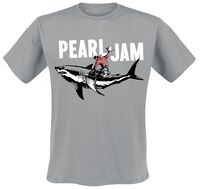 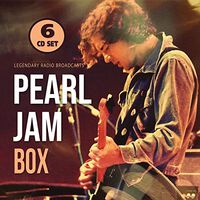