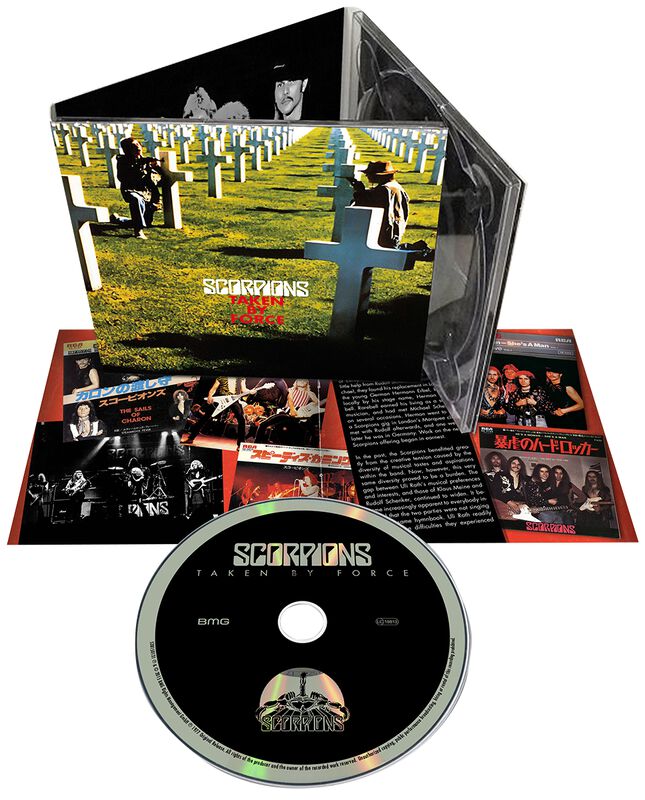 „Taken By Force“ appears on Scorpions' 50th band anniversary as remastered re-issue in a digipak including 6 bonus tracks.

It was their last studio album with Uli Jon Roth and the first one with the new drummer Herman Rarebell. The new member directly introduced himself as songwriter and contributed the text for „He's A Woman - She's A Man“. The longplayer contains a number of songs that have become a classic since then. The ballad „Born To Touch Your Feelings“ stands for Scorpions romantic side which established themselves as 'masters of ballads' over the years. Although the musical differences between Uli Jon Roth and the other band members had already become apparent during the recordings, "Taken By Force" turned out to be a fascinating album that doesn't show a single weakness. It is the exquisite highlight of the era with Uli Roth and at the same time a work which would have significant influence on the future development of Heavy Metal music. The CD contains some rare bonus tracks personally selected by the band itself, among others the so far unreleased piece „Blue Dream (Unfinished Instrumental)“. Icing on the cake is a comprehensive booklet with new liner-notes of Metal Hammer's former chief editor Edgar Klüsener, partly with rare photos and images of tour posters and single covers. 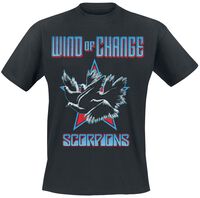 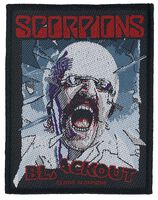 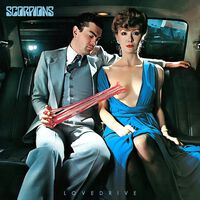 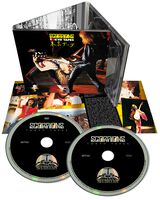 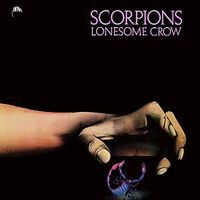 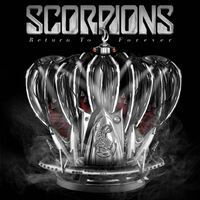 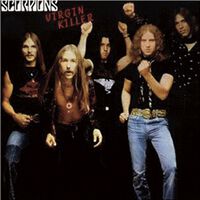 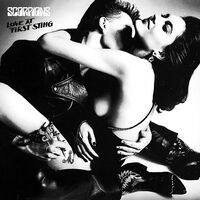