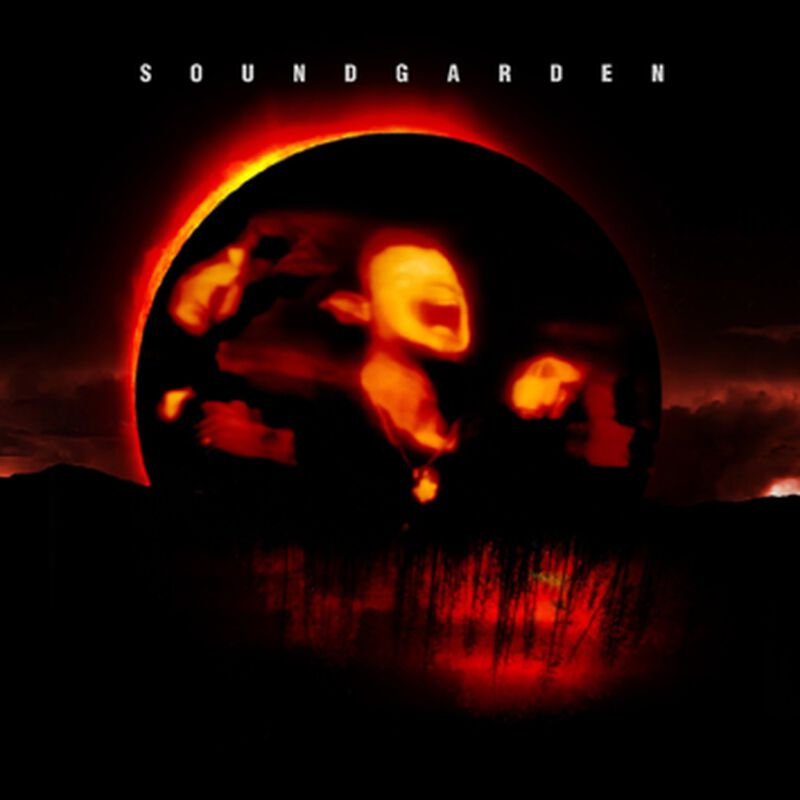 Is released on black vinyl.

"Superunknown" by Soundgarden was initially released in March 1994 and is one of the most important albums of the grunge era. It was completely remastered for its 20th anniversary. This is the new vinyl version that includes two LPs and access to an original download of the album's remastered version in MP3 (320kbp). 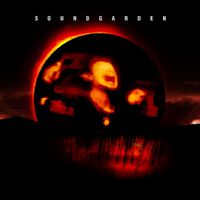 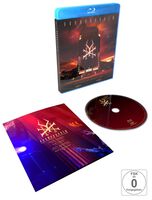 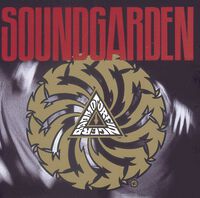 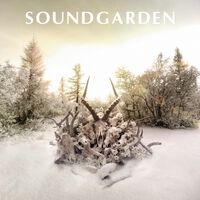