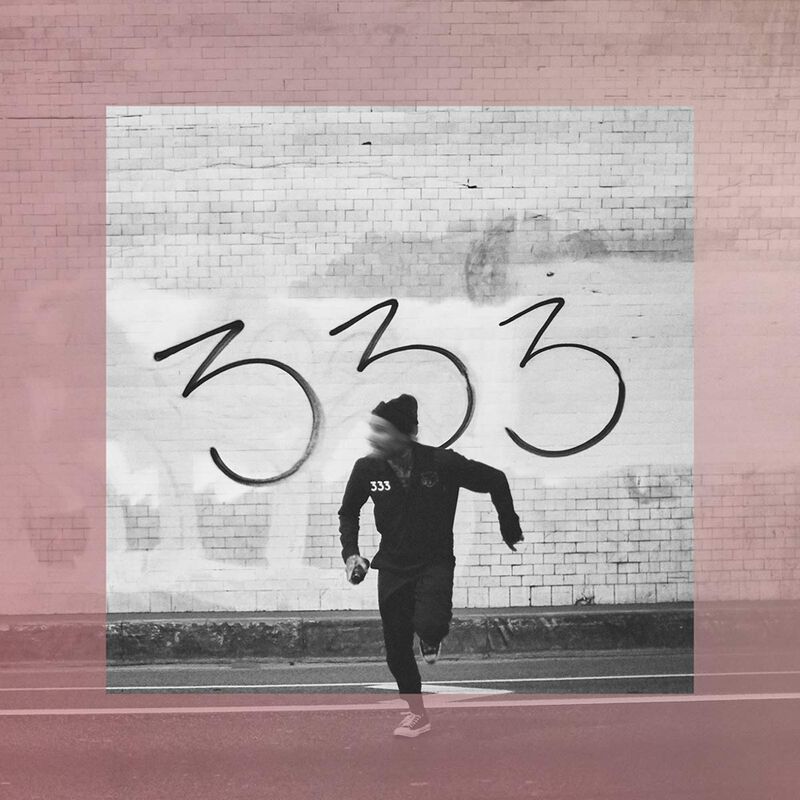 The 18th January saw the release of debut album “Strength In Numb333rs” by LA-based group Fever 333, comprised of frontman Jason Aalon Butler (formerly of Letlive), drummer Aric Improta (Night Verses) and guitarist Stephen Harrison (formerly of The Chariot). By then, the band had already positioned itself as monstrously powerful and politically ignited with the release of their debut EP “Made an America” early the previous year. They serve up a wild petrol bomb of punk, hip-hop and thrash.