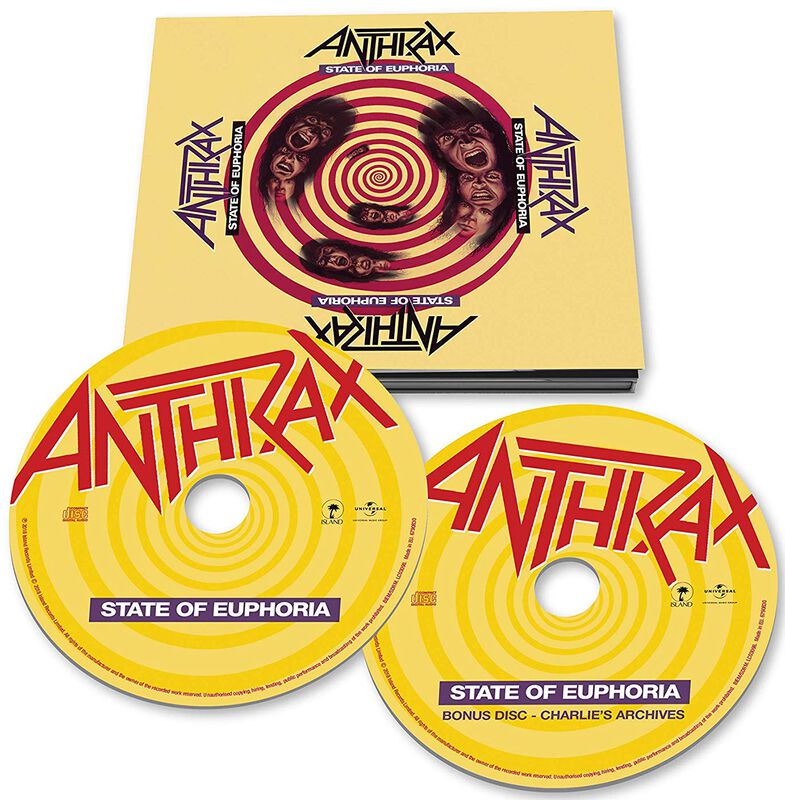 ‘State Of Euphoria’ is released as a re-mastered 30th-anniversary edition in a double-CD digipak, newly remastered by long-time drummer Charlie Benante and including never-before-seen outtakes from the band’s archive as well as rare demos. It’s produced by the band themselves and Mark Dodson, and it includes fan favourites such as ‘Be All’, ‘End All’, ‘Antisocial’ and ‘Who Cares Wins’. On the back cover of the album, there’s a caricature of the band by Mort Drucker, known for his artwork for the magazine Mad. This new edition includes liner notes by the editor of Metal Hammer Alex Milas, plus pictures of personal pieces from the band’s archive. 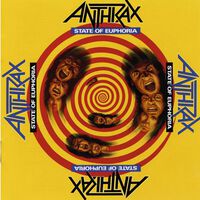 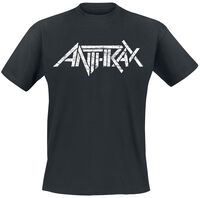 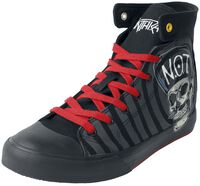 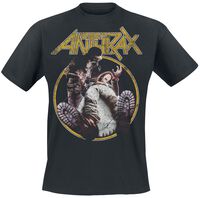 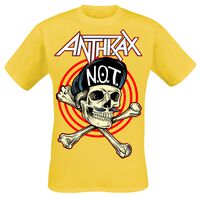 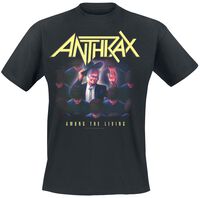 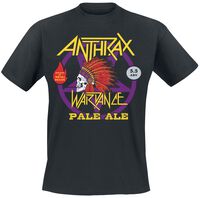 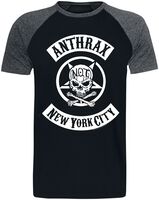 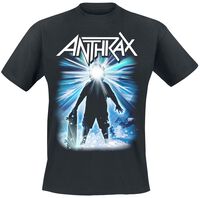 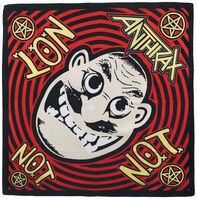