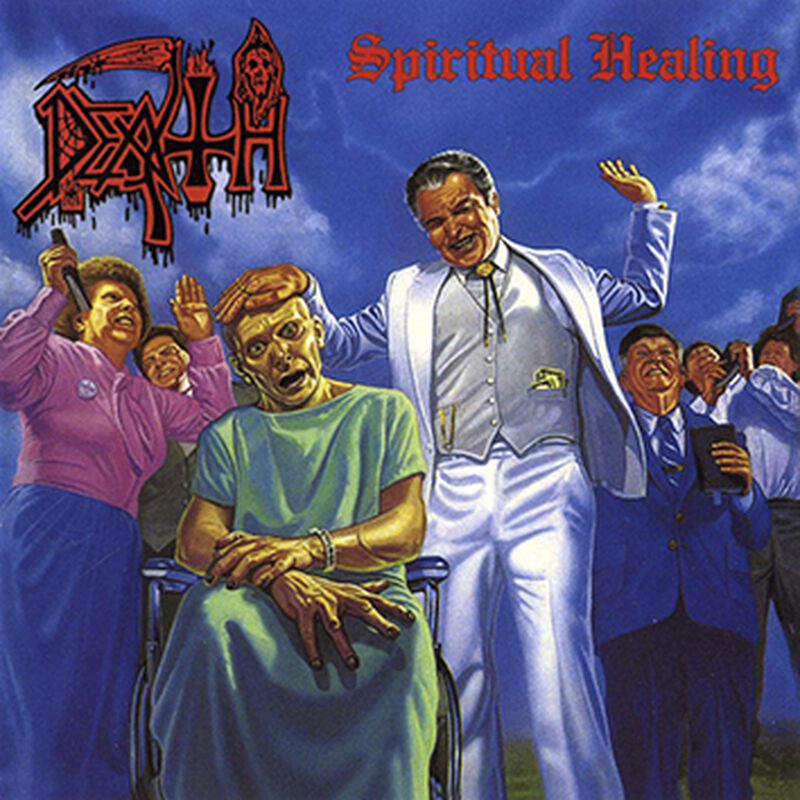 The album "Spiritual healing" by Death was nothing less than a complete redefinition of the genre! This masterpiece was originally released 1990, marking a new milestone in the Death discography: the beginning of clear productions, and at the same time a new level of a shift regarding the limits of musicality and musical skills that hadn't been possible for a Metal band before. "Spiritual Healing" sets the standard for Death Metal riffs, crazy tempo changes, and of course masterly guitar solo work delivered by front man Chuck Schuldiner. Finally available on vinyl again! 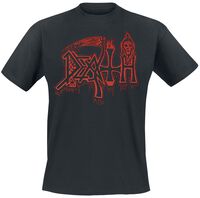 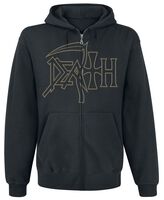 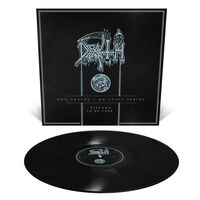 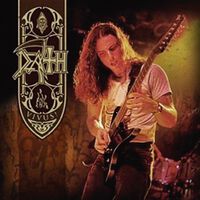 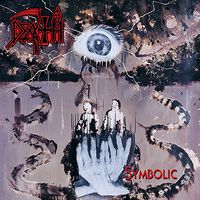 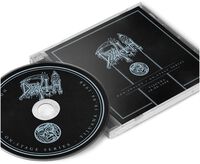 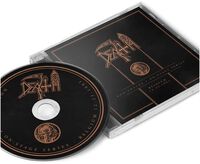 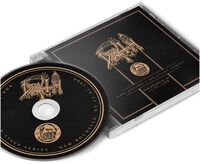 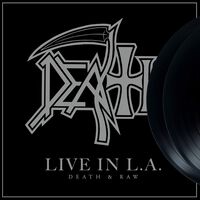