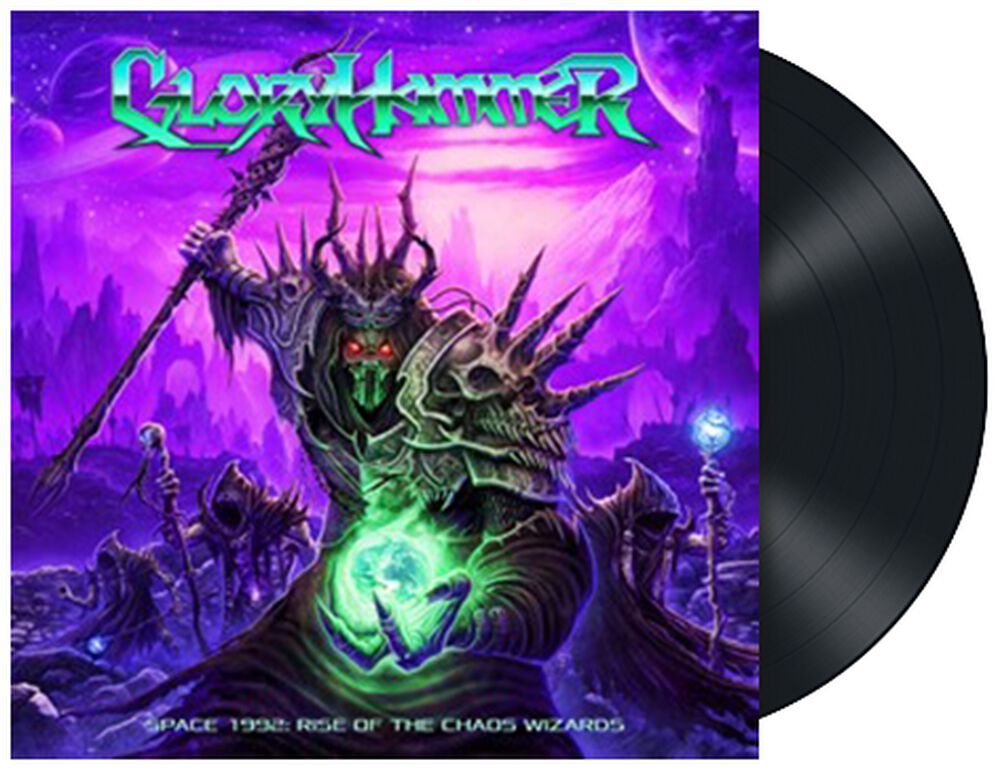 Space 1992: Rise of the Chaos Wizards

The second LP by Gloryhammer is released on Limited Edition, black vinyl (180g pressing) and in fancy Gatefold format.
It can only be a matter of time until the universe accepts the warriors of Gloryhammer. At least future movie soundtracks should be written by the international power metal heads, based around Alestorm keyboardist and singer Christopher Bowes! "Space 1992: Rise of the Chaos Wizards" is the next chapter of the epic Gloryhammer saga. It rewrites the past and the future and lets the astral hammer fight against furious and evil magicians: this extravagant style ensures a dashing and highly melodic power metal sound,which combines galactic fire with metal hymns! 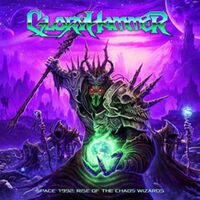 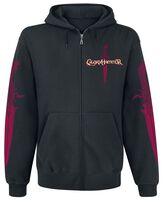 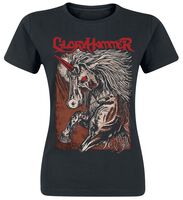 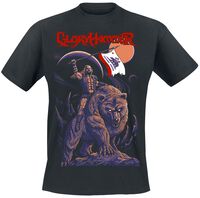 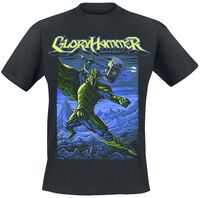 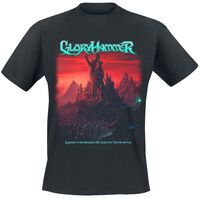 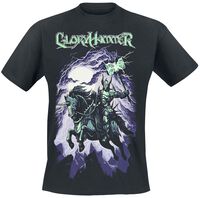 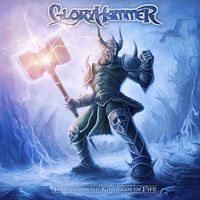 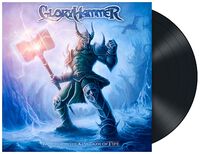