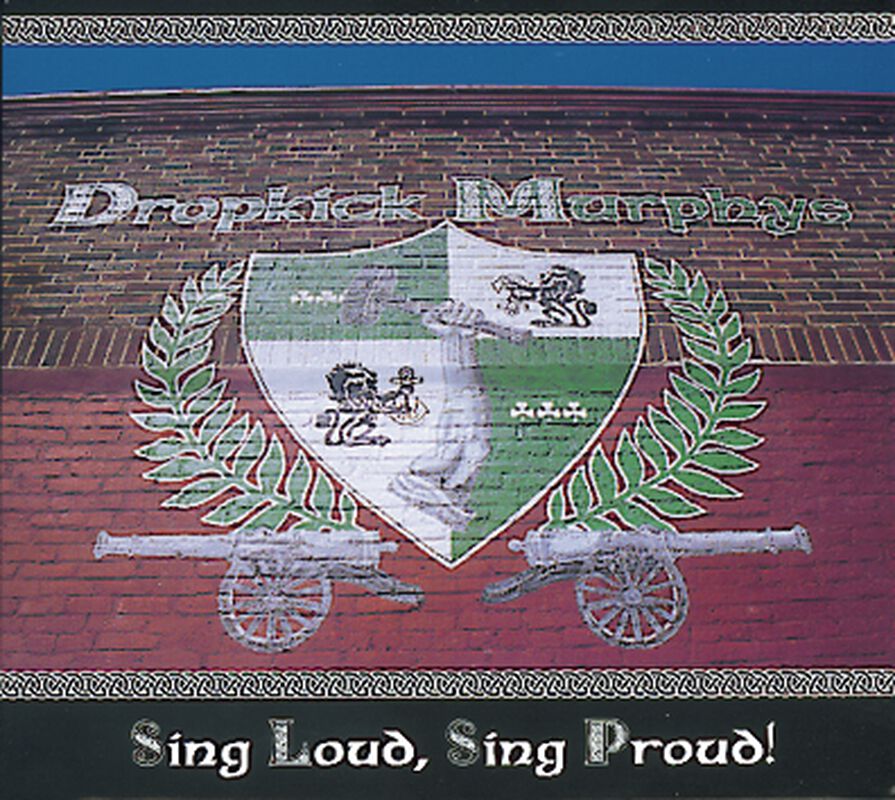 by Matthias Mader (null) As we all know, the flood of releases of the last years did not leave out the Punk- and HC-scene. The result: More and more bands have less and less chances to break through. Real quality, however, also convinces in hard times, and that's exactly the reason why the Dropkick Murphys tower above the mass of faceless bands. More than two years of waiting preceded the release of the new studio-c.d. "Sing loud, sing proud", with which the Boston-based band underpin the great musical reputation of the eastcoast-city (which has produced bands like SS Decontrol, The Freeze and Slapshot). Even if the Murphys have become much folkier (a pipe-player has been integrated in the firm line-up), they haven't lost a bit of their freshness. The contrary is the case: songs like "For Boston" or the thoughtful "The fortunes of war" (with a guest-appearance of the Cocksparrer-shouter Colin McFaull) belongs to the best that this band has ever burnt onto c.d.. The coolest Punk-record of the late last year! 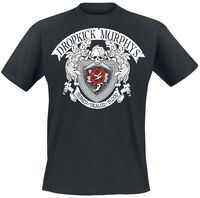 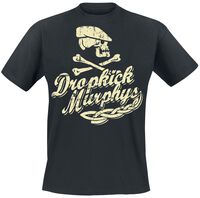 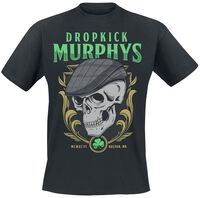 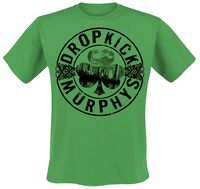 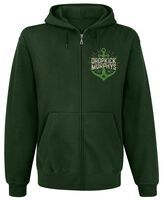 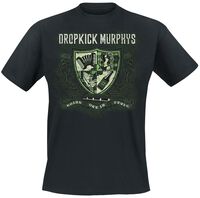 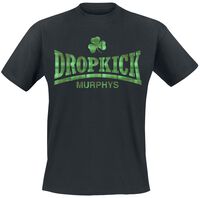