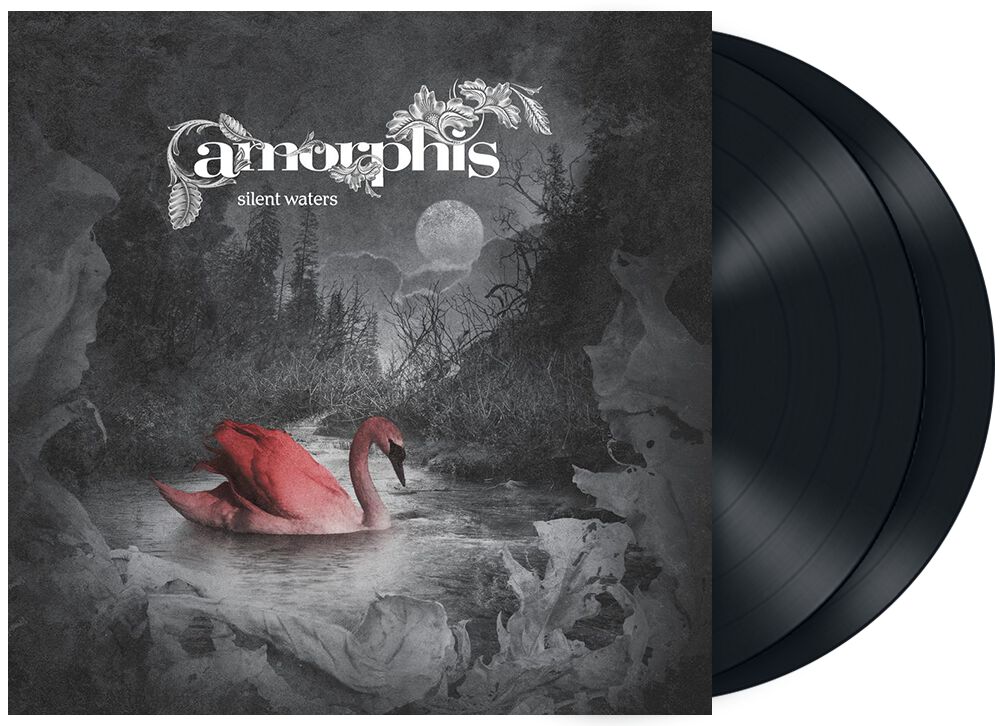 It’s issued as a re-release on black double LPs in a gatefold.

After their seriously successful comeback with their new singer, Tomi Joutsen, and their amazing album ‘Eclipse’ in 2006, Amorphis are moving back towards the Finnish national epic, the Kalevala, and are once again creating a dark and beautiful masterpiece: ‘Silent Waters’. “We have put a lot of energy and emotion into this album” says guitarist and founder of the band, Esa Holopainen, “and hopefully it will reflect to all you next August”. With fantastic vocals ranging from a clean melancholy sound to powerful growls - now reinforced with the help of Marko Hietalas (Nightwish) - and gorgeous, folky melodies embedded in straight-up rock, ‘Silent Waters’ captivates with songs such as the light-footed ‘Towards and Against’, the captivating single ‘Silent Waters’ and the sweeping ‘Her Alone’. A strong and concise, yet still insightful album, which does more than simply substantiate Amorphis’ status as one of the world’s most distinguished rock bands! 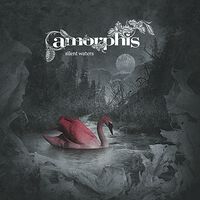 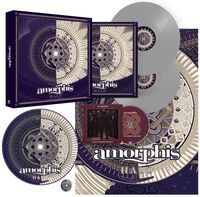 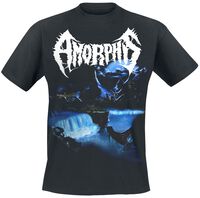 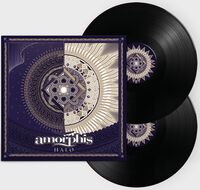 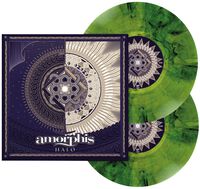 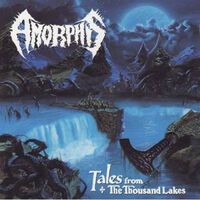 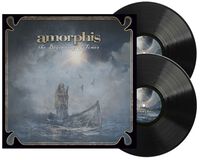 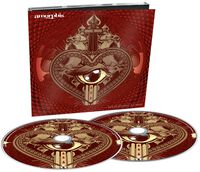