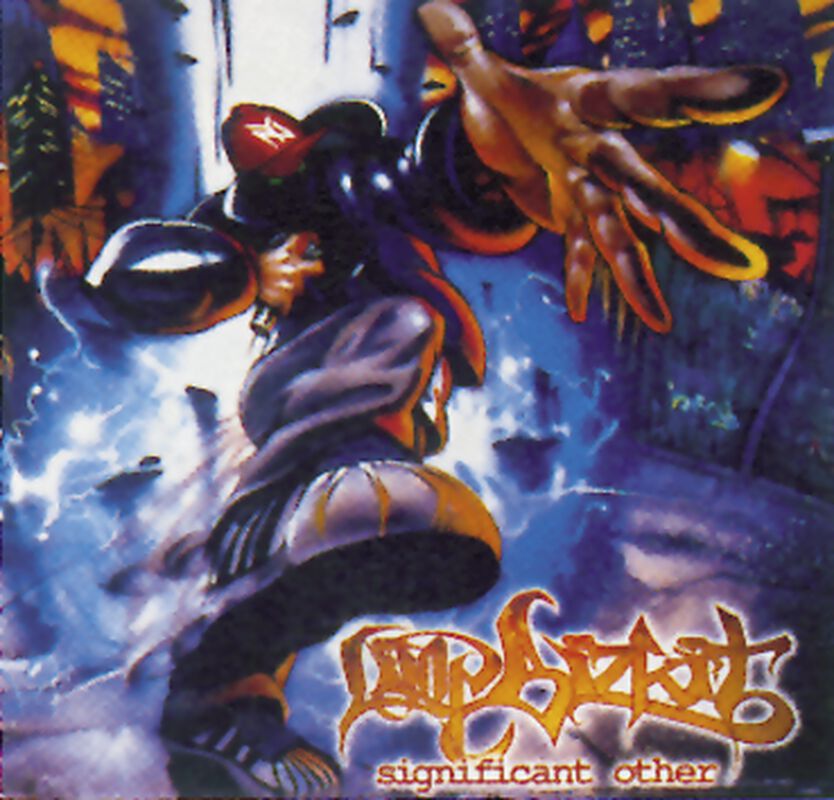 The album "Significant other" released in 1999 still clearly belongs to the Nu Metal category, however Fred Durst and Limp Bizkit already feature a more melodic music. Despite of all controversies regarding violence during their Woodstock III performance, the album managed to reach the top of the charts worldwide.

by Bodo Ripke (null) In 1997 Limp Bizkit were accused of being a cheap Korn clone with their debut album "Three dollar bill, y'all$" by a lot of people who the Bizkits now prove totally wrong with the follower "Significant other" on which the 6 Yanks show their great potential. The album was produced by Stone Temple Pilots' Scott Weiland as well as Pantera's regular producer Terry Date and offers an almost unbelievable span of musical styles whereas names like Red Hot Chili Peppers, Rage Against The Machine or the mentioned Korn (by the way Korn shouter Jonathan Davis is featured on the song "Nobody like you") again and again come to mind. But don't give me that Korn-clone bullshit! Limp Bizkit combine aggressive riff attacks with funky-spaced-out elements in an almost refreshing way. As further guest musicians this hammer album features Method Man (Wu Tang Clan), Les Claypool (Primus), Eminem, Surge and System Of A Down. In my opinion, a candidate for the crossover album of the year award! A true ass-kicker! The album comes as enhanced CD with desktop background as well as a video which shows the development of the cover! 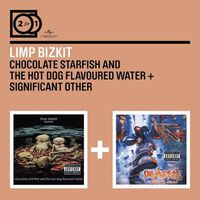 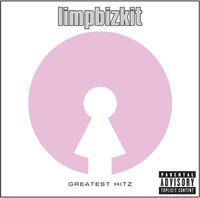 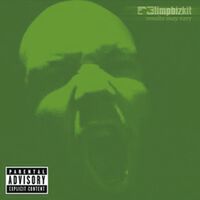 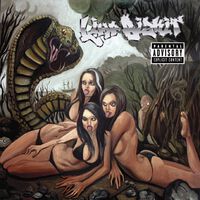 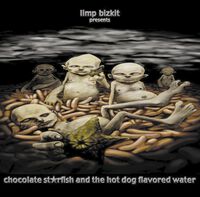