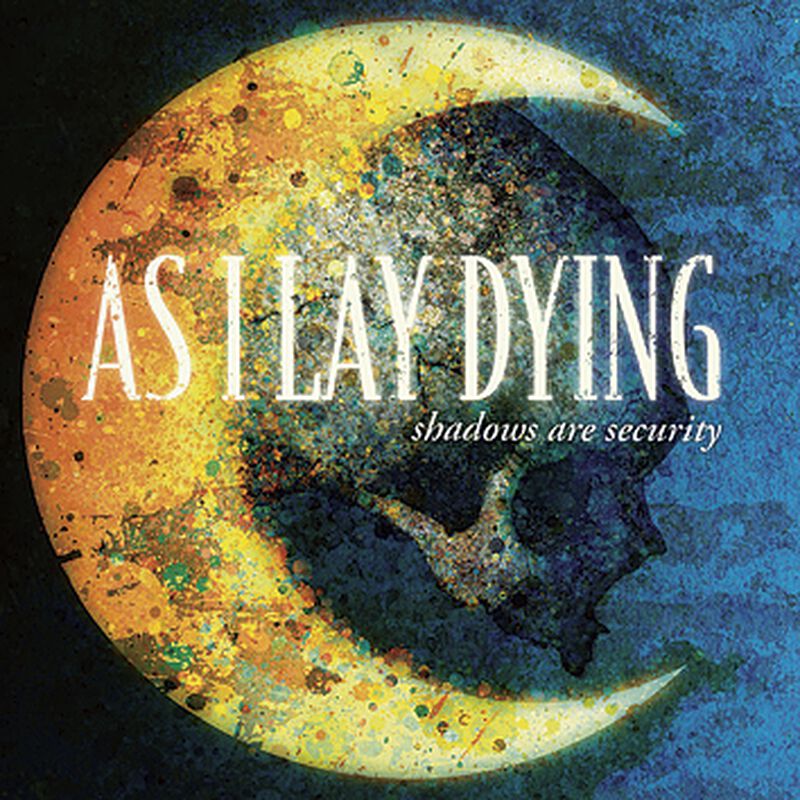 by Markus Eck (April 2005) Already their 2003 album, "Frail words collapse" shot a high portion of hot lead into the ears of many metal core freaks. Now the US guys present their sophomore release: The new album, "Shadows are security" offers again highly aggressive material, technically on highest performance level. And again, As I Lay Dying seem to be feeling how the right balance of powerful, choleric anger attacks and efficient, emotional force passages has to look. The Americans have a remarkable sense for accessible arrangements and catchy melodies, too, adding an individual note to every one of the 12 smashers. Fresh uptempo and controlled midtempo songs are nicely mixed, no space for monotony whatsoever on this one, that's for sure. And eve the very rough scream vocals are sometimes added by some harmonic clear vocals.