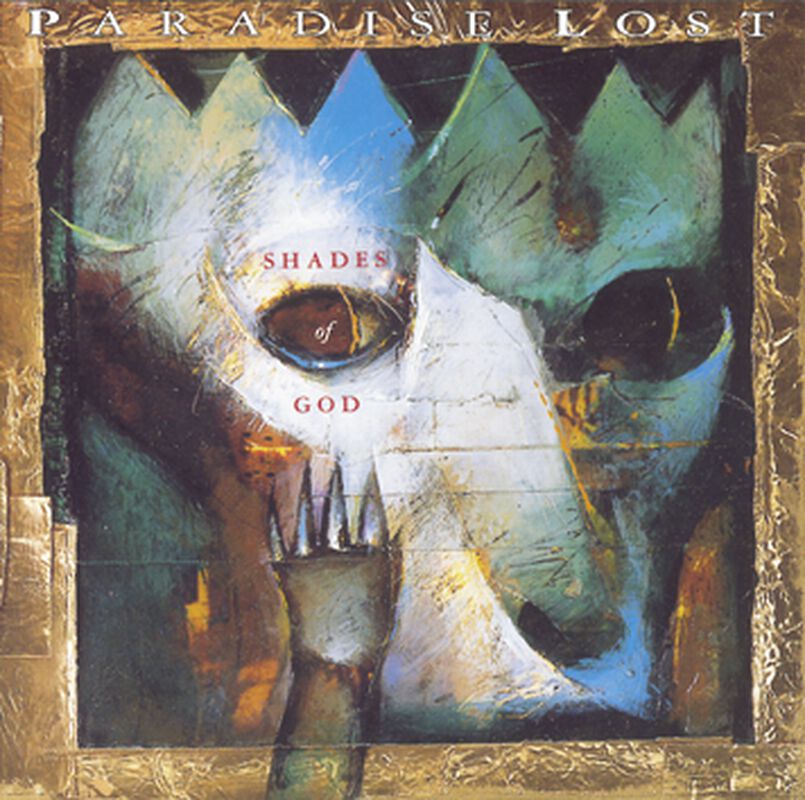 After their fusty debut album and the album „Gothic“ that had strongly influenced their style, Paradise Lost became accessible also for normal metal-heads from „Shades of God“ on - thanks to the songs ‚Mortals Watch the Day‘, ‚Pity the Sadness‘ and ‚As I Die‘ which was originally conceived as CD bonus track only. 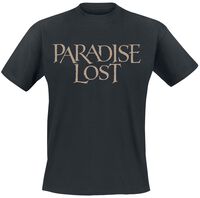 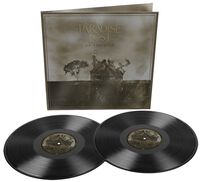 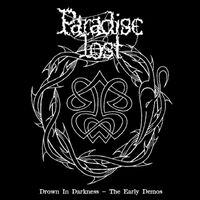 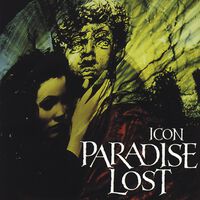 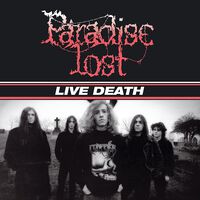 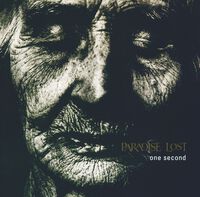 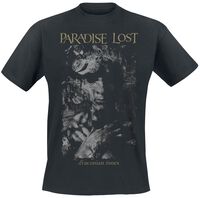