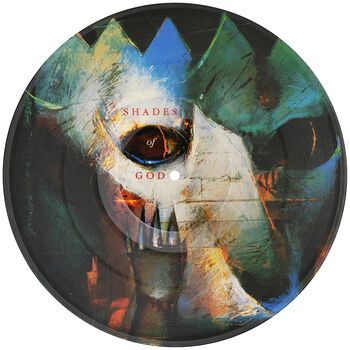 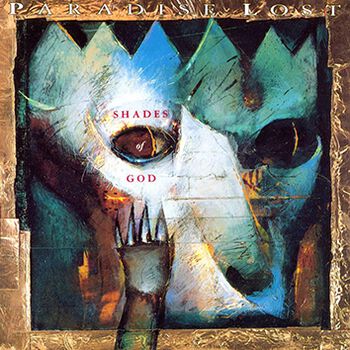 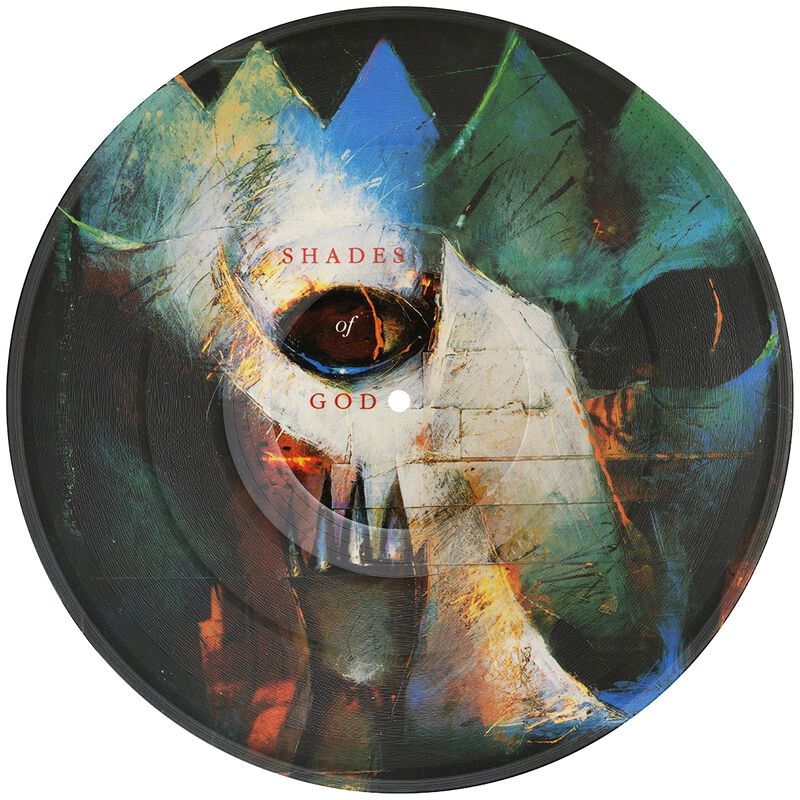 "Shades Of God" is the third studio album by the British gothic metal band 'Paradise Lost'. The album is the root of the current style of the band and marks the beginning of a change of style away from death metal. Despite the mostly calm parts, there are still some great shouting party by vocalist Nock Holmes. The often two-voice overlapping lead guitars by Gregor Mackintosh add melodies, which are catchier than ever! 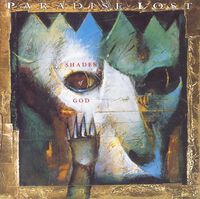 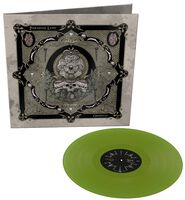 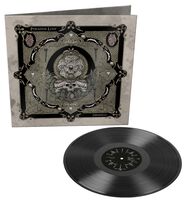 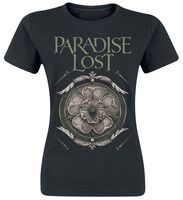 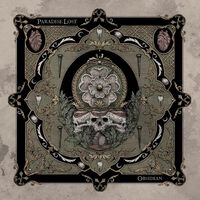 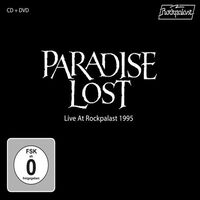 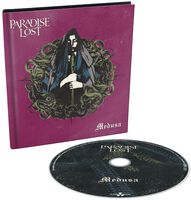 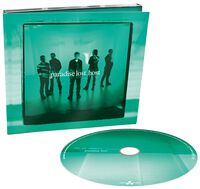