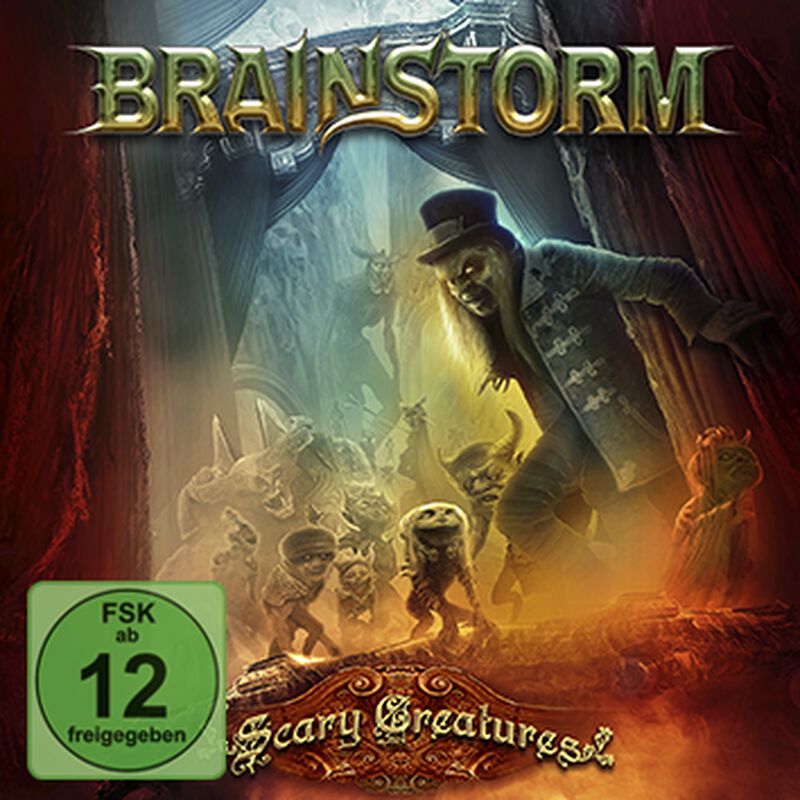 This limited edition of "Scary Creatures" is released as a digipak and includes a bonus DVD (live clip plus extensive live coverage).

The successful album "Firesoul" by the German power metal band BRAINSTORM is soon to be followed by "Scary Creatures" which is going to be released on January 15, 2016. The band continues to make the same kind of music that fans as well as the press simply love – but this time it is even more uncompromising, more lyrical and much harder. Achim Koehler was responsible for mixing and mastering: a combination that has proven to be perfect. The first single released from the new album called "The World To See" is going to haunt you from the first second on. The band once again proves why it is so well respected in the metal scene. Together with Primal Fear and Striker, the band is going on tour through Europe, and they are going to play concerts on several festivals during the summer. 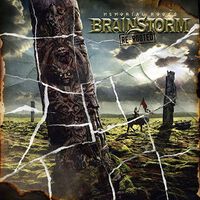