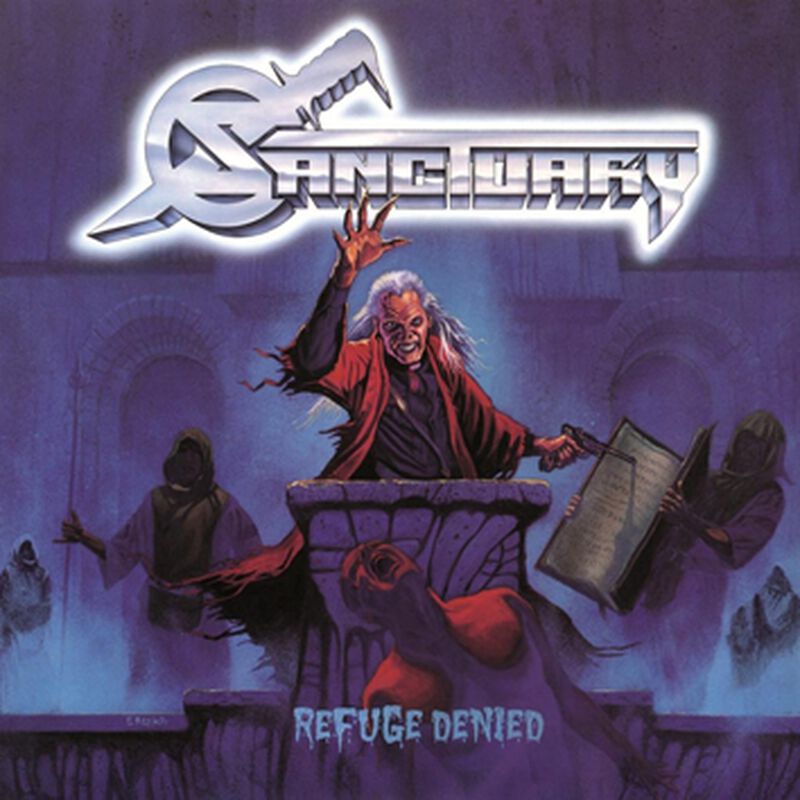 The re-release of the Sanctuary album "Refuge Denied" from 1987. The band from Seattle was discovered by Dave Mustaine (this album was also produced by Dave). They have a very talented singer with them with Warrel Dane (Nevermore). The cover version of Jefferson Airplane's "White Rabbit" is a nice bonus. 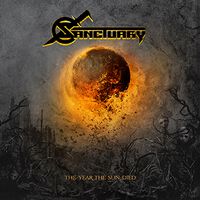