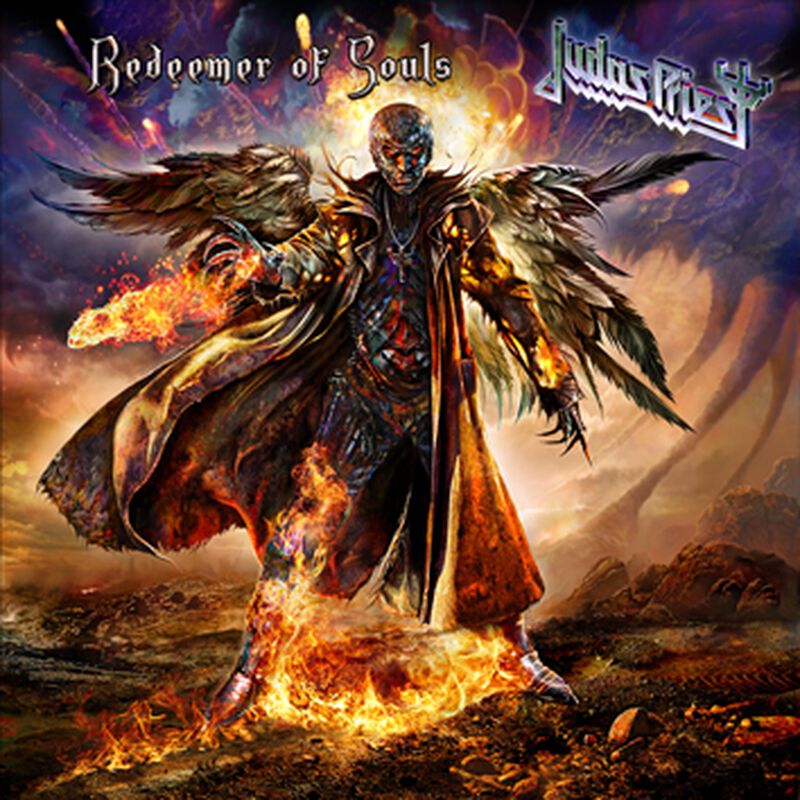 Sold out!
(3)
More product details
This item is currently not available.

Judas Priest return wth their new album "Redeemer of souls". Rob Halford and band end the six years release-break with this upcoming longplayer and go on after "Nostradamus" with the classic-epical Metal sound, which made the British guys one of the most influential bands of the whole genre. For the first time guitarist Richie Faulkner joined in the studio, who was also part of the songwriting as a co-writer together with Glenn Tipton and Rob Halford. 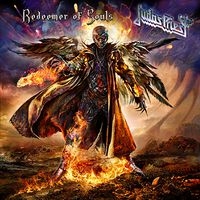 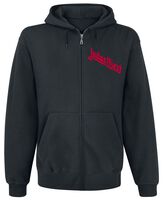 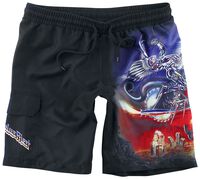 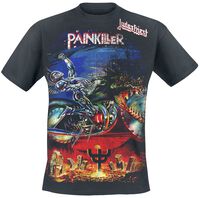 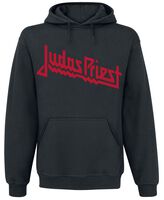 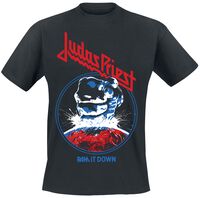 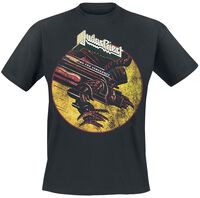 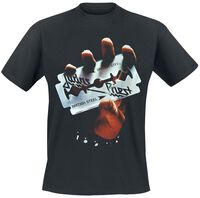 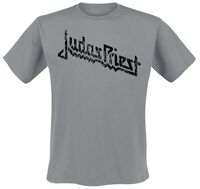 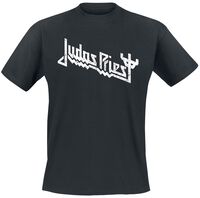 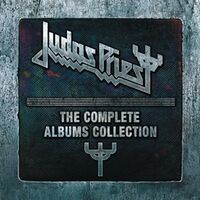