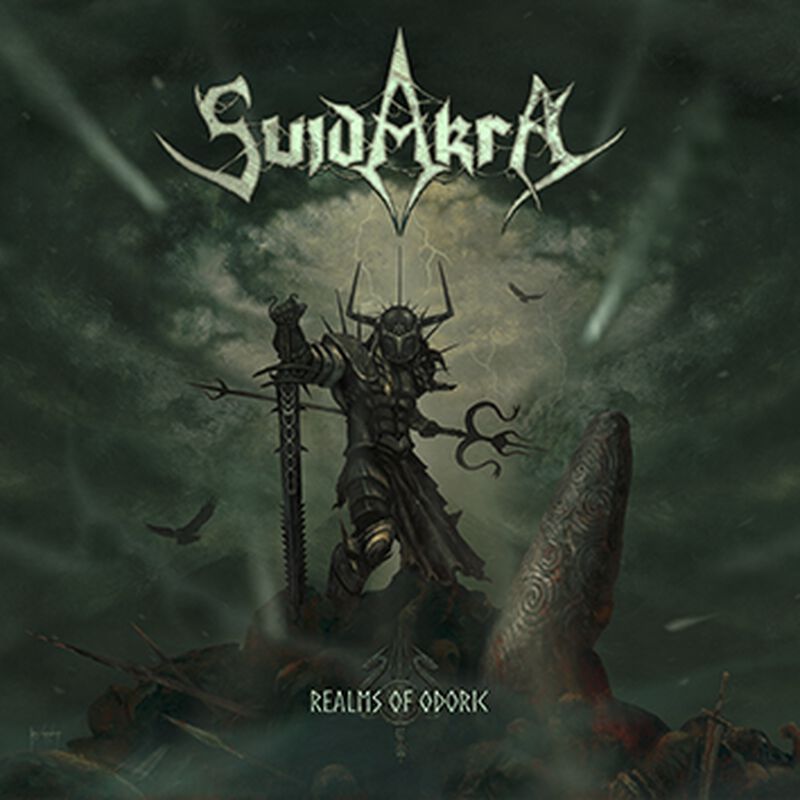 Comes in a digipak with a bonus track.

Suidakra will release their 12th studio album "Realms Of Odoric" on May, 20th. This album is the longest output by the band with its 13 songs. For the first time, the output is not based on historic facts, but on a fantasy world created by Kris Verwimp, from which the joint art work/soundtrack project "Realms Of Odoric" by Kris Verwimp and Arkadius Antonik was derived. It is a trans-media project of a painter and a musician, which concentrates on the actual events in this fantasy world. However, the new Suidakra album focuses also on the characters and how they think and feel. Many of the musical themes have been transformed to an outstanding metal surrounding - melodic death metal with heavy metal influences and Celtic folk elements. Of course, Kris Verwimp is responsible for the whole concept. "Realms Of Odoric" was recorded with producer Martin Buchwalter at Gernhart Studio in Troisdorf, as the earlier six Suidakra albums. Destruction, Perzonal War, and Architects of Chaos have recorded here as well. Guest musicians are Tina Stabel (singing), Axel Römer (Pipes), Matthias Zimmer (singing, Perzonal War) Sascha Aßbach (singing, Fall Of Carthage). 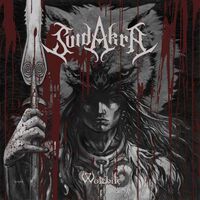 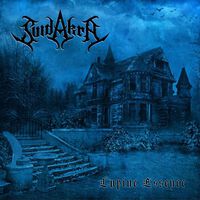 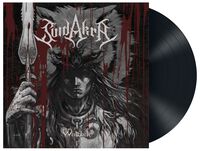