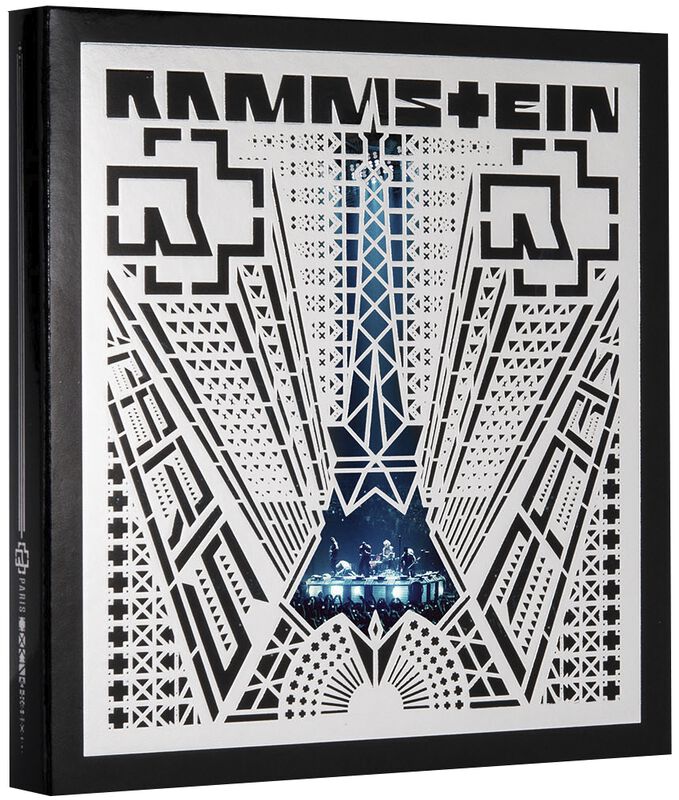 Recreating a Rammstein concert on film is an extremely difficult task. To capture the enormous sound, the amount of visual impressions, the details and subtleties, so that cinema or television viewers can immerse themselves in the Rammstein experience, the filmmaker must first and foremost convey a feeling of immediate proximity to the stage. They must also recreate the excitement of being there - and of course the music must sound fantastic.

The concert film 'Live in Paris' breaks new ground in this arena. During the "Made in Germany" tour, the Swedish director Jonas Åkerlund recorded two acclaimed Rammstein concerts in March 2012 in front of 17,000 spectators at the Palais Omnisports in Paris. The resulting film (with 22 songs from the band's entire repertoire) is not just the most spectacular visual documentation of the most successful German rock band to date. It is also a masterpiece of musical cinema that transforms the energy of Rammstein into a unique visual and sonic experience.

Åkerlund is notorious for the radical, pioneering videos he has made with bands like The Prodigy, Metallica, the Rolling Stones and even Rammstein. Absurd details, upside-down perspectives, shocking contrasts and sensory confusion are woven throughout his productions - and in "RAMMSTEIN: PARIS", this is clear from the first minute. Rammstein play 22 songs during the film, ranging from "Wollt Ihr das Bett in Flammen sehen?", the first song from their very first record, to "Spring in Paris" from their last studio album "Liebe ist für alle da". The film is not only the absolute highlight among the previous film work on this band, but one of the best rock concert films of all time. Absolument. 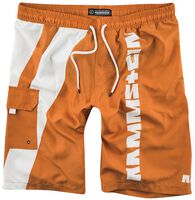 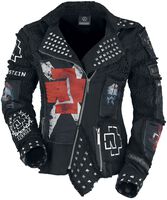 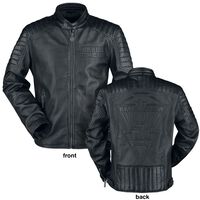 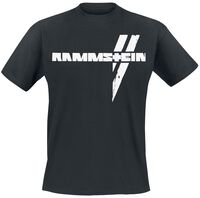 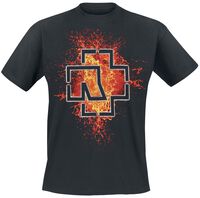 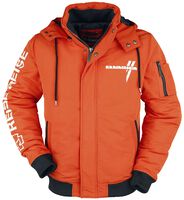 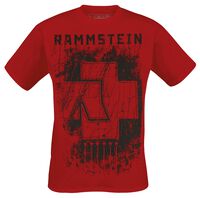