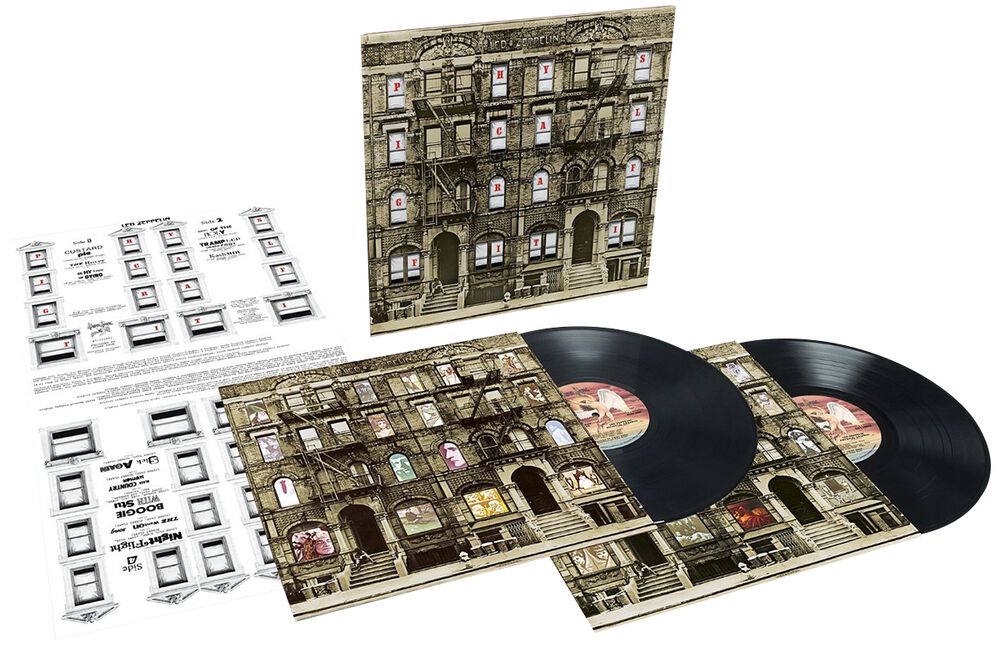 This version of "Physical Graffiti" will be released as a double LP (remastered and 180 g pressing).

In 2015 the series of the spectacular re-issues of all 'Led Zeppelin' studio albums will again be continued. On February 20th, 2015, the sixth 'Led Zeppelin' album will as usual be released in multiple configurations and with a companion disc full of outtakes. "Physical Graffiti" again was remastered by guitarist and producer Jimmy Page himself. 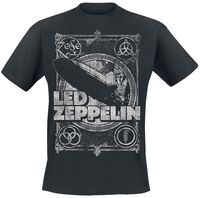 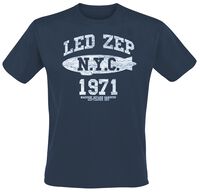 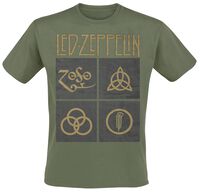 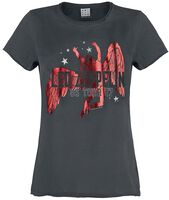 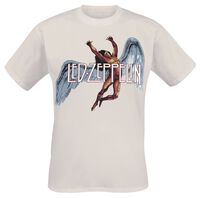 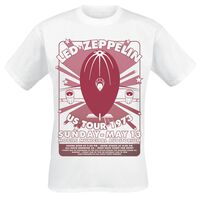 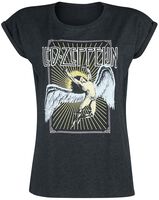 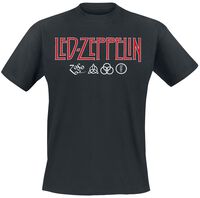 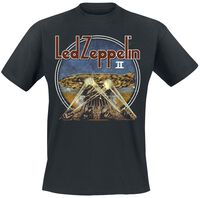