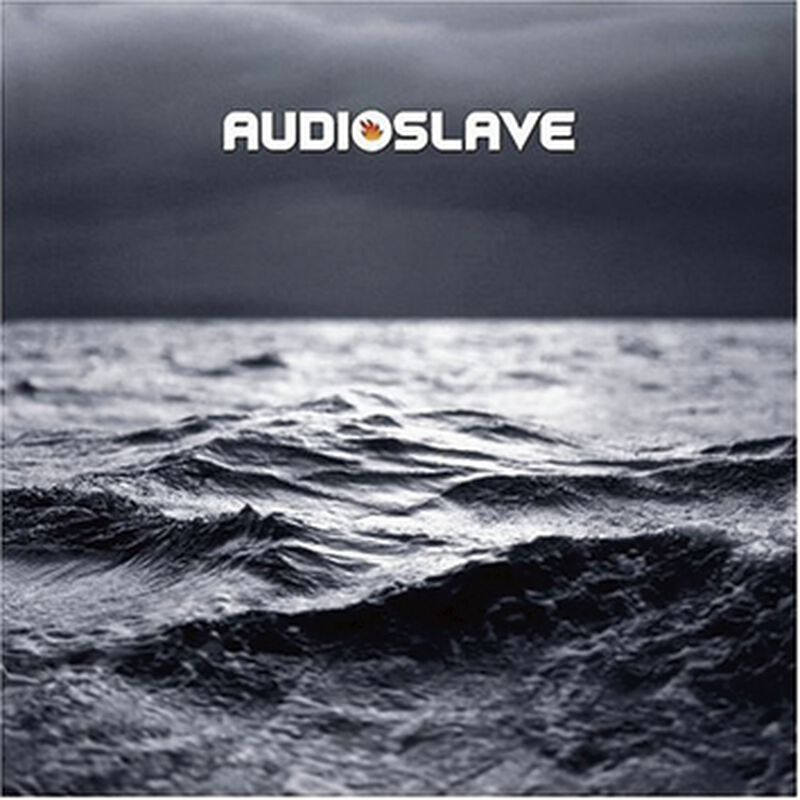 CD More from Audioslave
Sold out!
More product details
This item is currently not available.

Second album of the supergroup concisting of former members of Soundgarden and R.A.T.M.! Still with great riffs, energetic vocals and driven rhythm section, but more diversified and catchier than on the debut of 2002!

by Marcel Anders (April 2005) Their debut album in 2002 was a work of genius: a perfect symbiosis of metal, punk, grunge and rap-rock with which the ex-members of Rage Against The Machine and Soundgarden were storming opened doors. More than 2 million listeners made Audioslave THE supergroup of the new Millenium. And with "Out Of Exile", the Americans release a successor that outlives the debut album by far! Just because after a two years' world tour they have grown even tighter and became more unique, too. They said goodbye to their past and wrote just perfect rock, dynamic songs. "Be yourself is all that you can do" it says in the first single. A hymn that is unbelievably spherical, uptempo and still catchy. Just like the rest of the material, again supervised by Rick Rubin: "Your Time Has Come" is an edgy anti-Bush-song, the title track convinces by Morello's unique guitar sound, "The Curse" is nice mid-tempo, "#1 Zero" a calm laid back-song and "Doesn't Remind Me" a funny Country-persiflage. So versatile were neither RATM nor the soundgardenders.