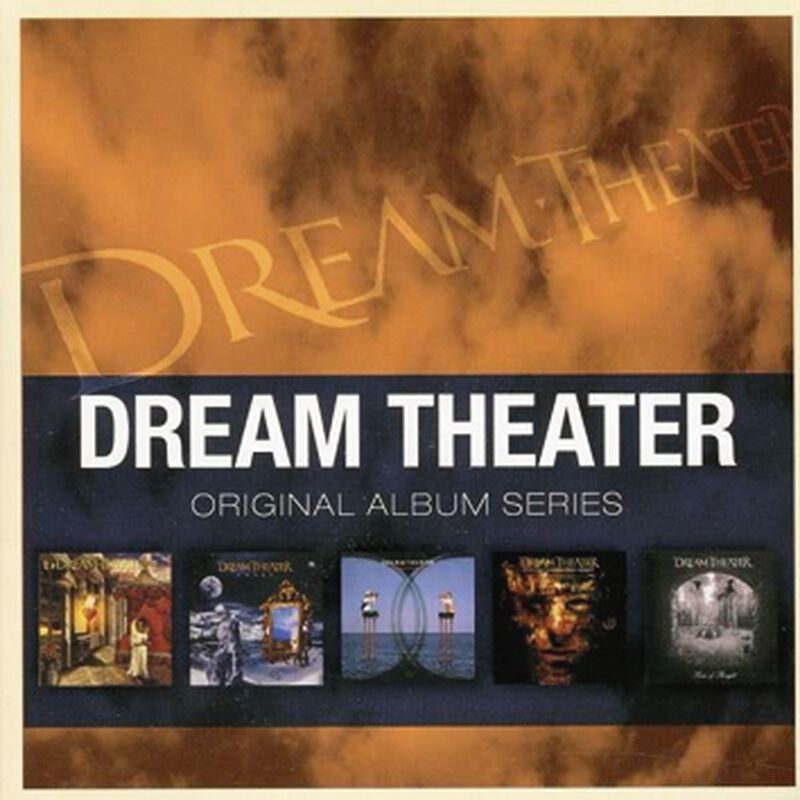 Many bands just can't be filed in one characteristic genre - and others just prefer to create their own genre from the start anyway, like Dream Theater, for example. Their style is labeled "Progressive Metal" which simply means that their music is a red-hot melting pot of Prog-Rock and Fusion. New Yorkers John Petrucci (guitar), John Myung (bass), and Mike Portnoy (drums) had already formed a band at the Berklee College Of Music in the mid-80s. But their real breakthrough happened in 1992, when they held singing auditions for their second album "Images And Words" and finally found James LaBrie among the 200 applicants. "Images and words" climbed its way into the US Top 10 charts, and 1994, the album "Awake" made it into the German Top 20 - quite a surprise if you consider its complexity, roughness, and dark atmosphere, all even more prevalent than on the preceding opus. But Dream Theater even topped that success five years later: "Metropolis Pt. 2: Scenes From A Memory" is considered the band's opus magnum. For this concept album on fratricide, hypnosis, and reincarnation which even features a gospel choir in the song "The Spirit Carries On", Portnoy and Petrucci used the film "Dead again" as one of their sources of inspiration. But the inspiration basis of their seventh album "Train of thought" was a totally different one, after Dream Theater had covered the complete albums "Master Of Puppets" (Metallica) and "The Number Of The Beast" (Iron Maiden) while being on tour. This experience led to a new facet - enter: Metal, exit: Prog. 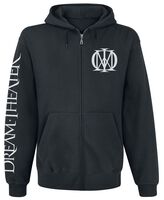 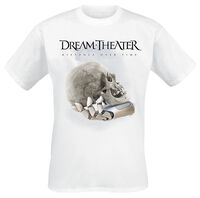 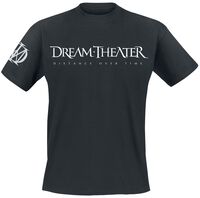 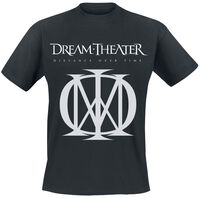 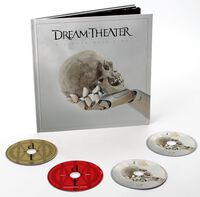 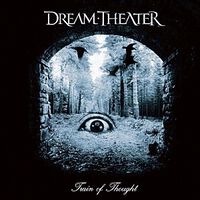 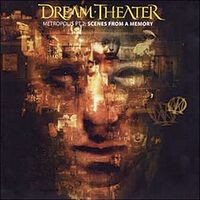