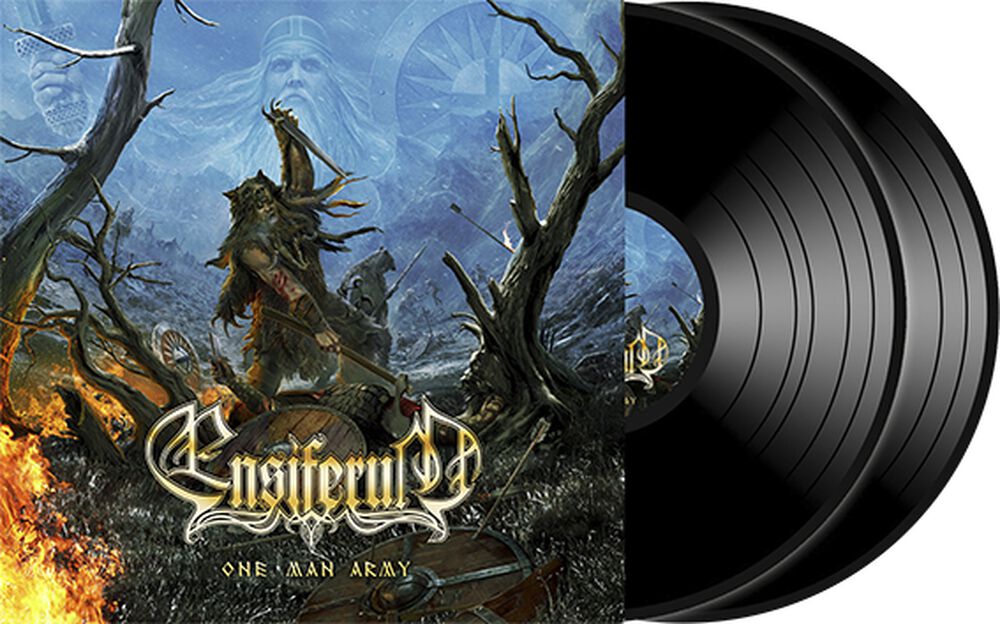 This version of "One Man Army" by 'Ensiferum' is released as double LP on black vinyl with four bonus tracks and giant poster.

'Ensiferum' attack with a new album. The new LP is called "One Man Army" and is going to be published in February 2015. Anssi Kippo produced the CD in the Finnish Astia Studio and created a classic album with the band. The diverse and enormous tracks prove that 'Ensiferum' are at the genre's top. They emphasise this status with a fantastic album. 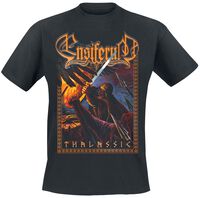 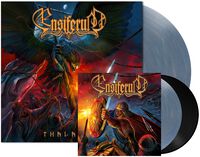 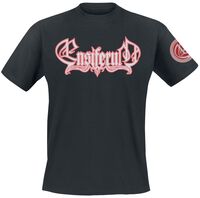