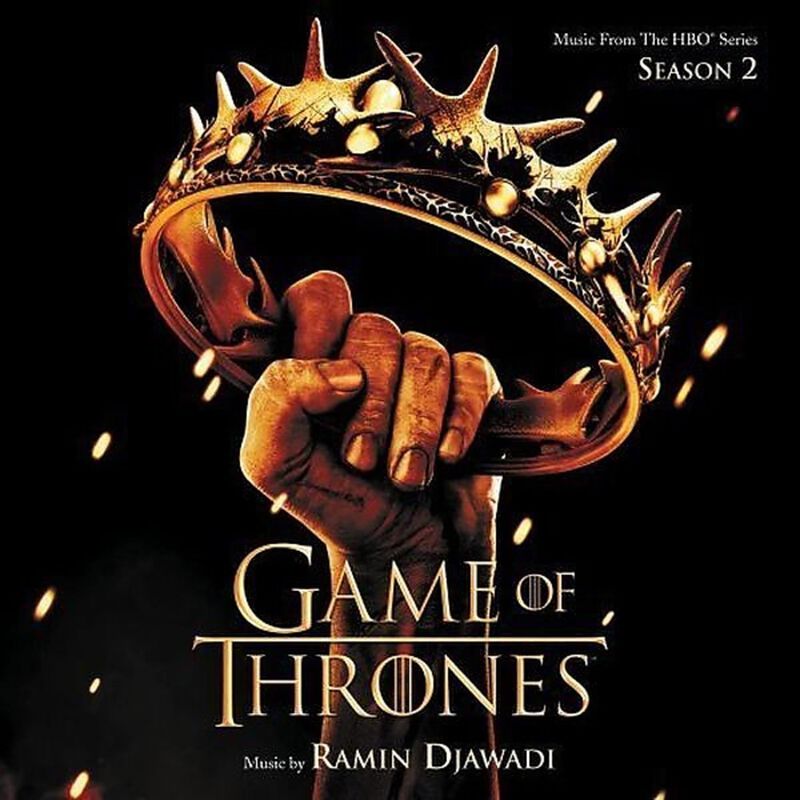 Finally it's available again: The sensational soundtrack to the first and second series of the series 'Game of Thrones'! Since 2011, the series has been exciting fans all over the world. The atmospheric music from the show was composed by the German-Iranian composer Ramin Djawadi, who is also known for the film music from Iron Man and Pacific Rim. 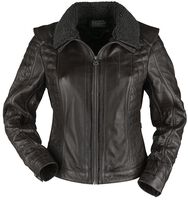 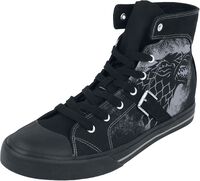 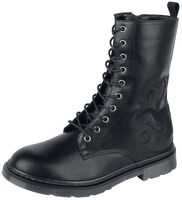 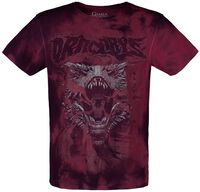 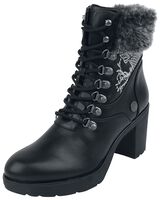