No guts. No glory. 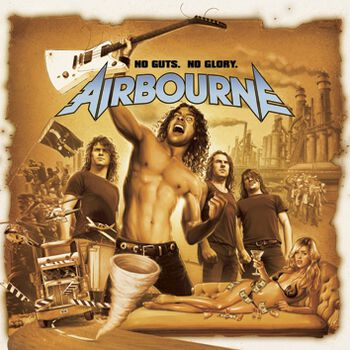 No guts. No glory.

by Jürgen Tschamler (02.03.2010) "Runnin´ wild", their debut, was one of last year's über-albums, rendering the Australians as the #1 newcomer worldwide. So much for high expectations regarding their second output... Fortunately, Joel O`Keeffe and his boys deliver the goods as wanted! The 13 tracks on their new CD "No guts, no glory" are 100% Airbourne: ass-kicking Pub'n' Roll à la AC/DC. The title of the opening song "Born to kill" says it all, leaving you panting for air - but there are still some other ones in the pipeline... "Back on the bottle" is a merciless attack on your brain - the riffing! The rhythm! The chorus! "Bottom of the well" is a mighty groove monster - all the songs demonstrate that Airbourne haven't lost any of their clout, power, and attitude. The quartet is on its way to the Rock'n'Roll hall of fame, leaving competitors far behind. Or, as Joel O`Keeffe says: "As long as you’re alive, as long as we’re alive, real Rock 'n' Roll will never EVER die"!! 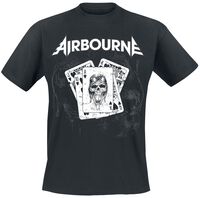 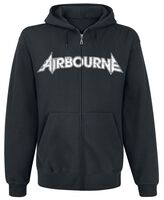 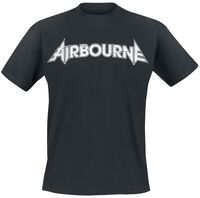 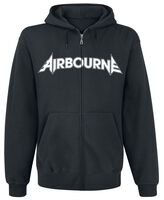 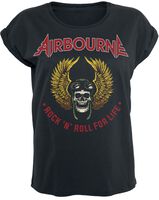 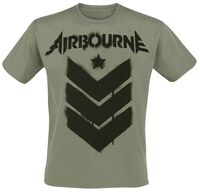 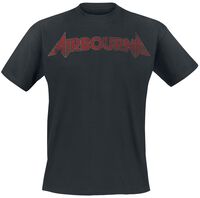 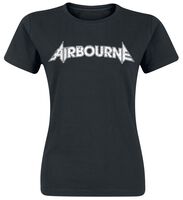