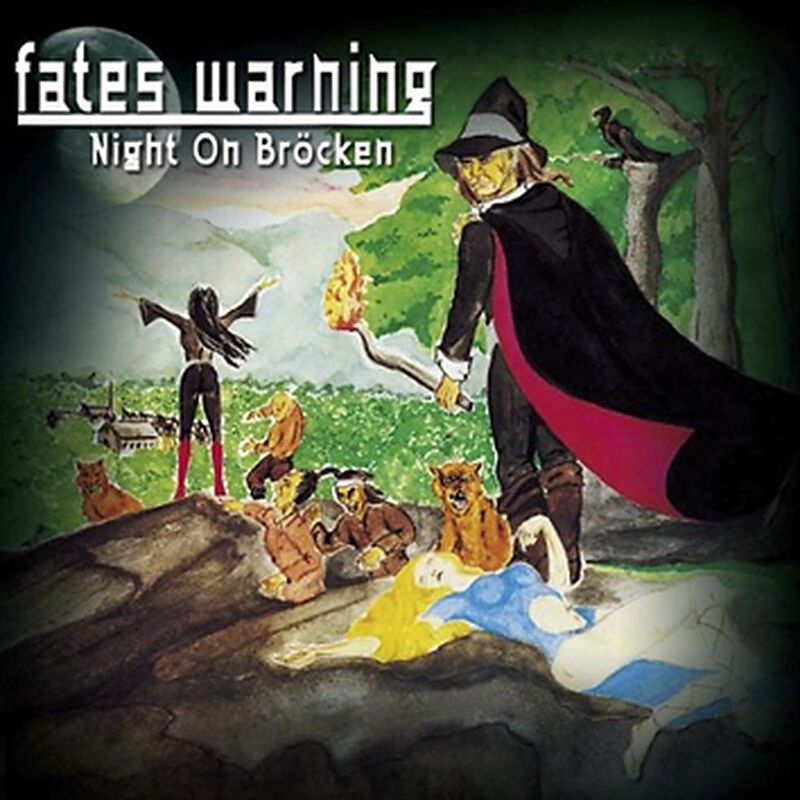 Their debut album from 1984 already reveals a great deal of the quality and sophistication which is characteristic for the future kings of Progressive Metal. However, they are still strongly influenced by Iron Maiden and comparatively show a straight performance. The beginning of an outstanding musical career.

by Matthias Mineur (null) Let's remember: when Fates Warning appeared on the Metal scene in the early 80s, the fans fell to their feet in crowds within months. From the beginning on, the band around guitast Jim Matheos celebrated an exquisite Prog Metal of another kind. Their debut album, "Night on bröcken" came in 1984 into the stores and because of their singer, John Arch, at that time had some similarities to the Iron Maiden-sound. Only weakness was the childish cover artwork that rather looked like a radio play than like a Metal album. "Night in bröcken" is now being rereleased (with the mentioned cover), with bonus tracks, new liner notes and film material. Thrilling are the two '83 demos, "Flight of icarus" and "The calling" as well as the previously unreleased versions of "Last call" (demo 1984) and "Kiss of death" (live 1985). A nice package that will delight all fans. 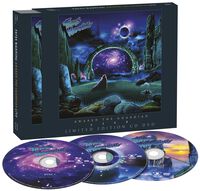 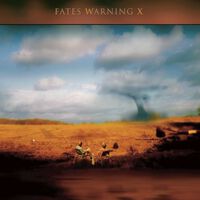 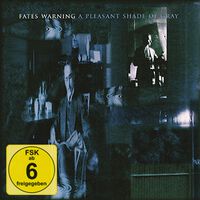