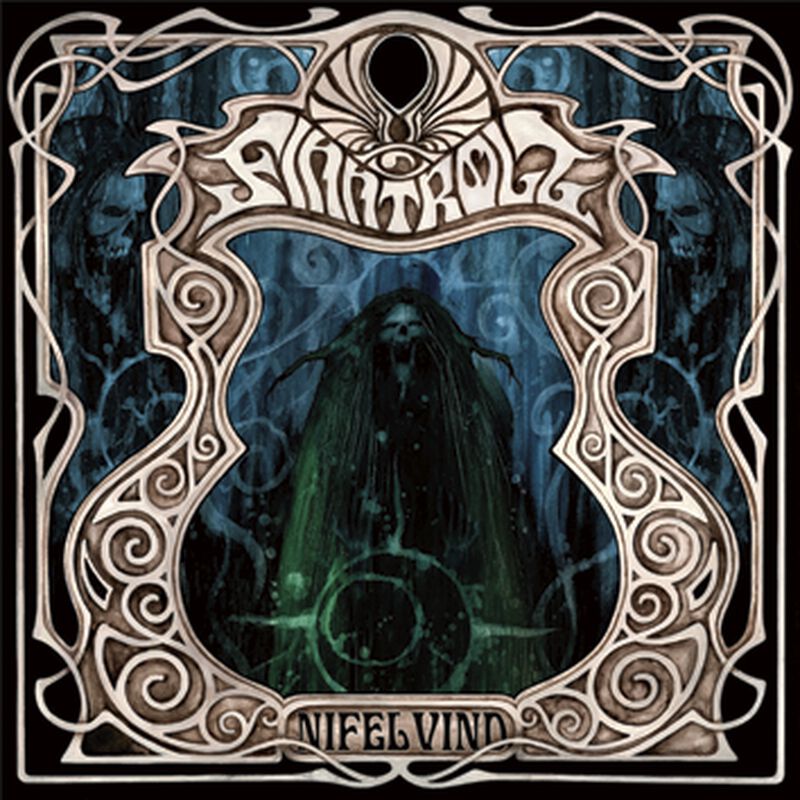 by Andreas Reissnauer (02.03.2010) Three long years have passed since "Ur jordens djup". The Finns have been on the road for a long time, so everyone has been really looking forward to "Nifelvind". But Finntroll have taken their time - a wise decision. The songs on "Nifelvind" sound versatile, mature, and leave nothing to be desired. The band doesn't stay within those limited Humppa walls, but opts for a broader approach, resulting in an exciting experience. Be it a Black Metal attack, a groovy Death Metal part, Folk, or an epic, Nordic anthem - Finntroll easily master any given Metal style without being copycats. "Nifelvind" is an awesome Metal album - not just for die-hard fans, but for anyone open-minded - open-eared, if you want - enough. Definitely a smasher! 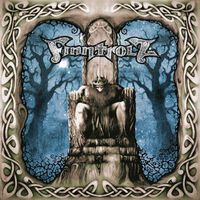