by Jürgen Tschamler (18.07.2008) Ross The Boss, better known as founding member of Manowar, finally has steered clear from them: his first solo album "New metal leader" is out now. Well, solo album might not be the appropriate term (read the interview with Ross in this catalogue). Of course "New metal leader" bears some parallels to Manowar - and why not? Although we’re talking about that kind of Manowar songs Manowar themselves don’t write any more these days. Fans of the first Manowar albums will rejoice: even the first two tracks "Blood of knives" and "I got the right" are Manowar galore! But the guys are versatile, too: the almost incredibly fast "Death & glory" is a pure Metal excess - terrific! Every fan of Hammerfall & Co. will like the anthem "Plague of lies". Another title is 120 per cent Manowar: "We will kill". But that’s the only similarity with bigmouth DeMaio & Co. - the track is a genuine Power Metal gem. 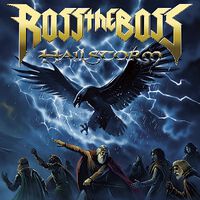 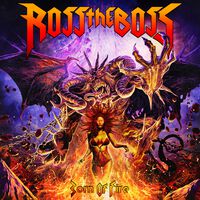 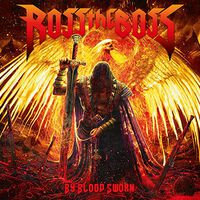