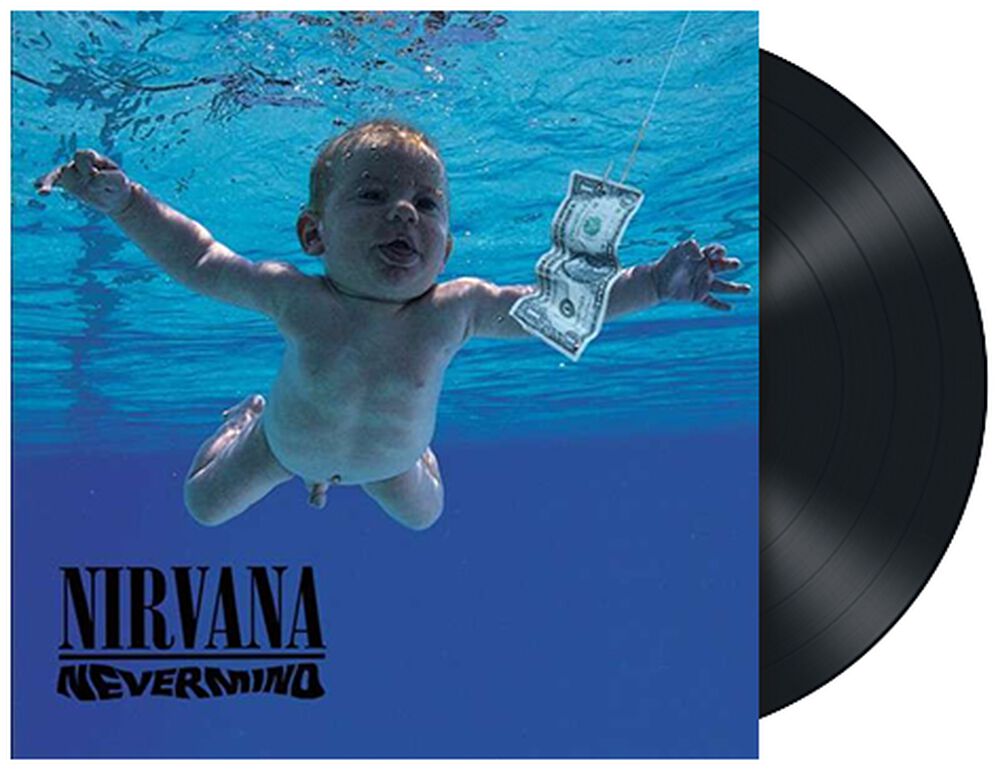 Frequently copied, but never equalled: "Nevermind" is plainly the Nirvana classic. "Nevermind" - that's a tornado of Nirvana music, intoxicating, disturbing, and intense as a force majeure, especially the evergreen"Smells Like Teen Spirit" with Kurt Cobain's crazy vocals and those hard Punk riffs still have the power to stir emotions and leave the fans moved, breathless, and shaken. 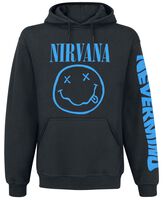 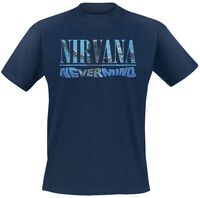 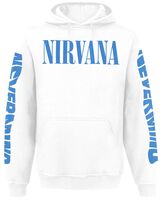 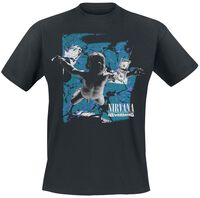 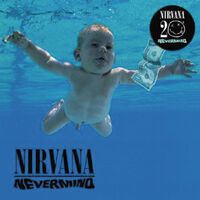 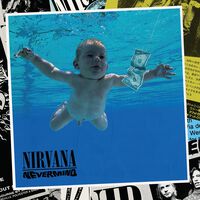 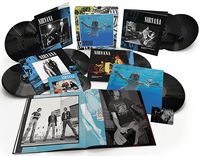 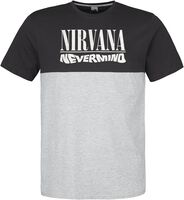 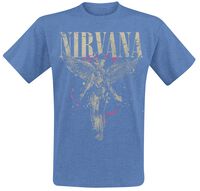 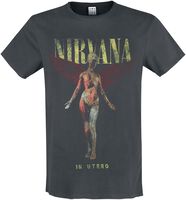 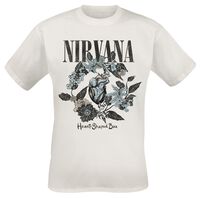 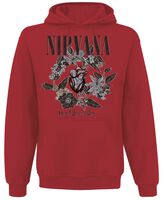 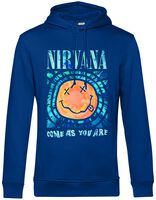 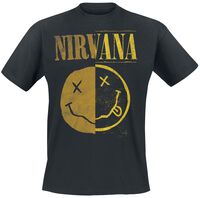