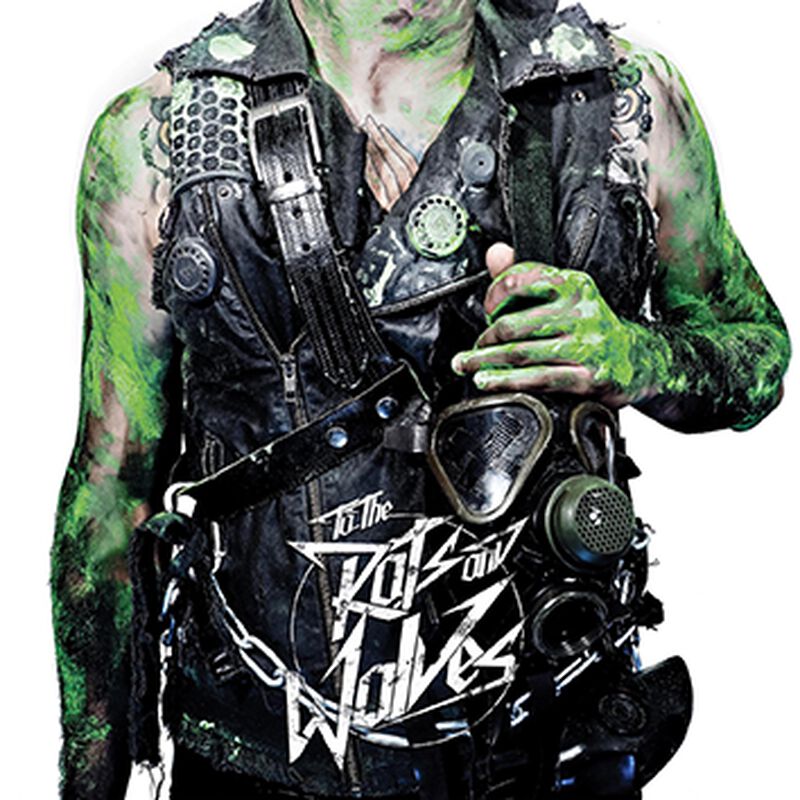 CD More from To The Rats And Wolves
Sold out!
More product details
This item is currently not available.

Comes in a digipack with 2 bonus tracks.

After the release of the first EP "Young.Used.Wasted" To the Rats and Wolves would have never expected the success of the 5 track EP. What they expected even less was, that they would be supporting Eskimo Callboy on two successful tours through Europe and Germany after this short time. After a year on stages throughout Germany, the first tour besides 'Eskimo Callboy' through Europe (i.a. Switzerland, Italy, Austria) followed, also accompanied by the Americans 'Iwrestedabearonce' and the Swedish combo 'Her Bright Skies'.But this did not conclude the year 2014 for the guys from the Ruhr Area. After a busy summer and each weekend spent on a stage (Mair1, Olgas-rock, Bochum Total, etc.) they went on as the main support for, once again, 'Eskimo Callboy' through Germany. With the "We Are The Mess #Round2 Tour" To the Rats and Wolves concluded their most successful year yet. There seems to be no break for them! While the tour machinery continued to work, the band worked on their first studio album with Daniel Haniß (Eskimo Callboy), who has also worked as a producer on their EP, and they present an amazing debut album with "Neverland".