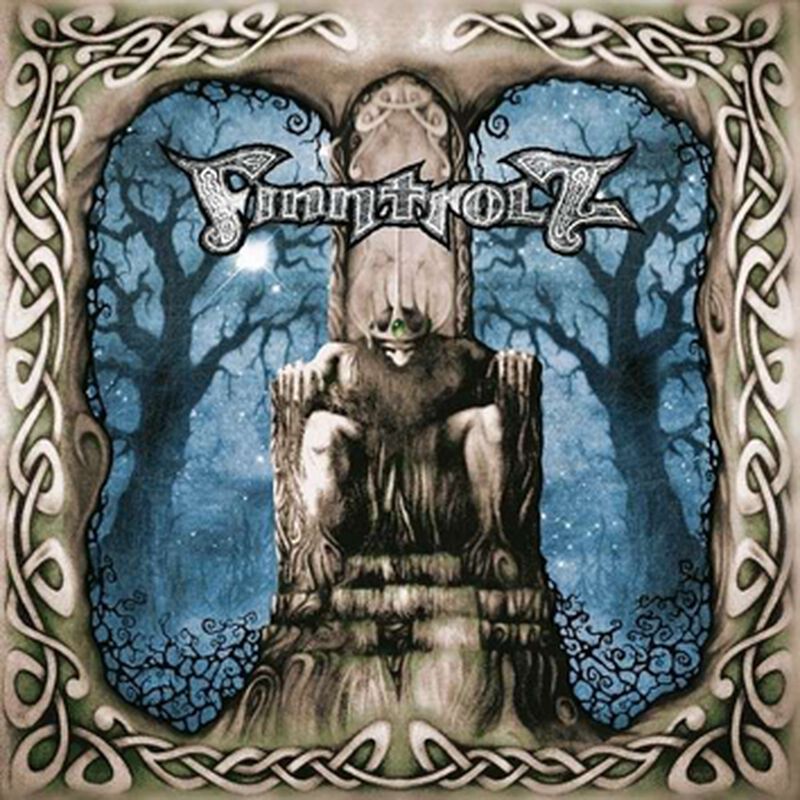 10 years ago, Finntroll released the album "Nattfödd" including their hit single "Trollhammaren". This needs to be celebrated! The masterpiece "Nattfödd" was recorded in November 2003 at the Sundicoop Studio in Savonlinna, Finland. It was edited and mixed by Tuomo Valtonen, and produced by the band's own keyboardist Trollhorn. In the sacred halls of the Finnvox Studio in Helsinki, the album was mastered by Mika Jussila. The unique sound of powerful hymns like "Vindfärd / Människopesten", "Trollhammaren" or "Nattfödd" are highly addictive. "Nattfödd" (which means "born at night") is an album that lets you imagine distant forests, where trolls and evil creatures are sitting at wooden tables while drinking. It is time for Finntroll again! The 10th anniversary edition also includes four more songs from the "Trollhammaren" EP. 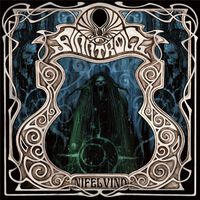