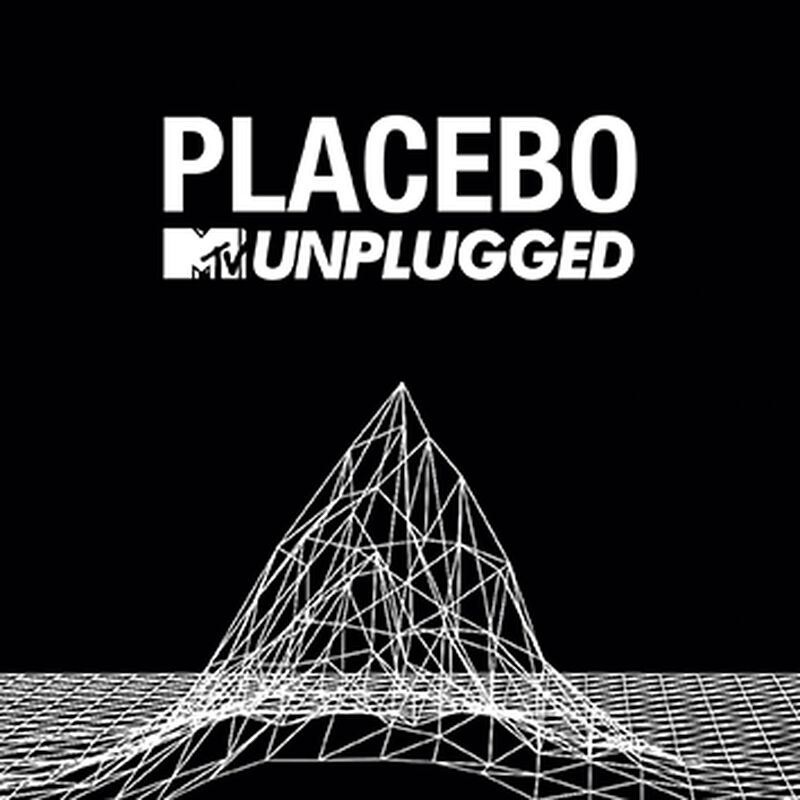 On the occasion of their 20th anniversary, Alternative Rock legends Placebo played an MTV Unplugged concert in London on August 19, 2015. For all of you who couldn't be there and unfortunately missed the event, the concert has been recorded and is finally released for all the fans. This MTV Unplugged show will immortalise Placebo.